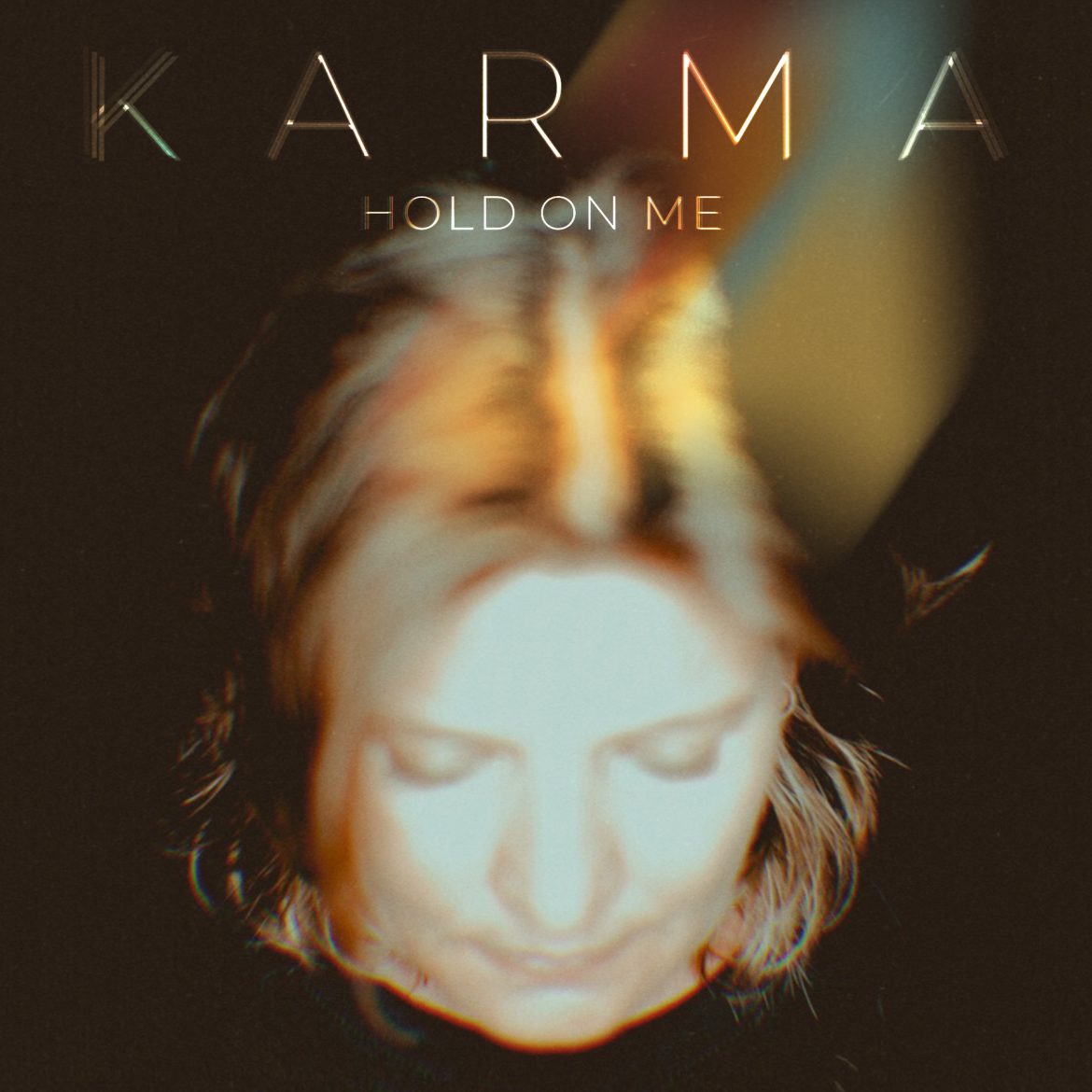 Karma-Ann Swanepoel began her music career recording under the moniker Henry Ate. Her debut album, Slap in the Face delivered several top 10 hits, including the number 1 singles “Just” and “Hey Mister.” The follow up One Day Soon went on to win Karma her first SAMA award for Best Pop Album. Through the mid to late 90s and early 2000s Henry Ate toured South Africa playing sold out shows and headlining festivals across the country. Tours to the UK and the United States followed giving Karma the opportunity to relocate to the states in 2004.

Don’t Walk Fly was Karma’s first international release. The success of this album afforded Karma the opportunity to tour the states extensively and perform at many of the famous venues she’d only ever dreamt about back in South Africa. In 2007, Lil Wayne released a track called ‘I Feel Like Dying which sampled Karma’s song “Once.” The sample had not been cleared and Karma’s publishers sued Lil Wayne. The ensuing years of legal battles, press, and attacks by Lil Wayne fans were too much for Karma and she decided to withdraw from the public eye.

Papercuts (2008), and the collaboration album Edison Project (2010) were the last we heard from Karma for quite some time.

Over the past ten years, Karma has made occasional live appearances in South Africa, London and the States. Those in attendance have been lucky enough to hear some of her new work. While she gave up touring and recording, she’s never stopped writing.

Sept 1, 2020 will see the release of Karma’s first recorded work in ten years, “Hold on Me.” The single is tragically beautiful, reminiscent of her early Henry Ate work. She credits this to the lack of deadlines and no record companies being involved in the production process.

“I didn’t write this work for anyone other than me – which is how I wrote every one of my songs until I signed a record deal and had a bunch of people who’d never written or played a song in their lives tell me how they’d like them written and arranged.”

Recorded in her home studio with her partner Chelsea Uniqorn engineering, Karma was able to deliver both her guitar and vocal parts in one take. “It’s the most comfortable I have ever been in a recording set up. I usually freeze up as soon as I know I’m being recorded – so I end up not sounding like me. The honesty isn’t there. Chels made it super easy and let me think I was practicing when actually I was recording the final takes.”

Once the guitar and vocals were done Karma sent the song to long-time collaborator Julian Sun who sang backing vocal and contributed the electric guitar parts. She enlisted the help of Andy Korn on drums and Christopher Friesen on bass. “This track was pretty much produced via text message when you think about it. Luckily, we all have pretty awesome home setups – or in Julian’s case – really good friends who’ll help out.” The final tracks were delivered to Slap in the Face producer Willem Moller who did the final mix.

“It was a bit like getting the band back together. Julian is just brilliant at harmonies and finding the right parts to support my vocals. His guitar playing on this one was an unexpected surprise. Turns out he’s also quite the riff writer. Working with Willem again was awesome. He just gets it and has from the moment we first met. I know I’m not easy to work with. I’m passionate and focused and demand honesty and realness, no shortcuts and auto tune crap. Keep singing and playing until you get it right. Then people will feel it. Not just hear it – actually feel it.”

Julian Sun comments – “I really love this song, it’s haunting and aching, just like Karma’s best songs. When I first heard it, I knew what it was about straight away. It’s a companion song to Henry in my opinion and I love how the guitar line at the end of the song mirrors the guitar intro for Henry. 2 songs written 24 years apart perfectly bookended“

The music Video for Hold On Me will be revealed at a live streaming interview and launch show on Discovr TV Facebook on 1 September 2020 at 7pm.

The video is raw, honest and heartbreaking, unlike anything we have seen from Karma before.

The new releases don’t stop with “Hold on Me.”

There are several more songs underway. In addition to the new music, over the next few months fans will also be able to download previously unreleased works including the bootleg albums Seven Songs (2002) and Working Title (2003).