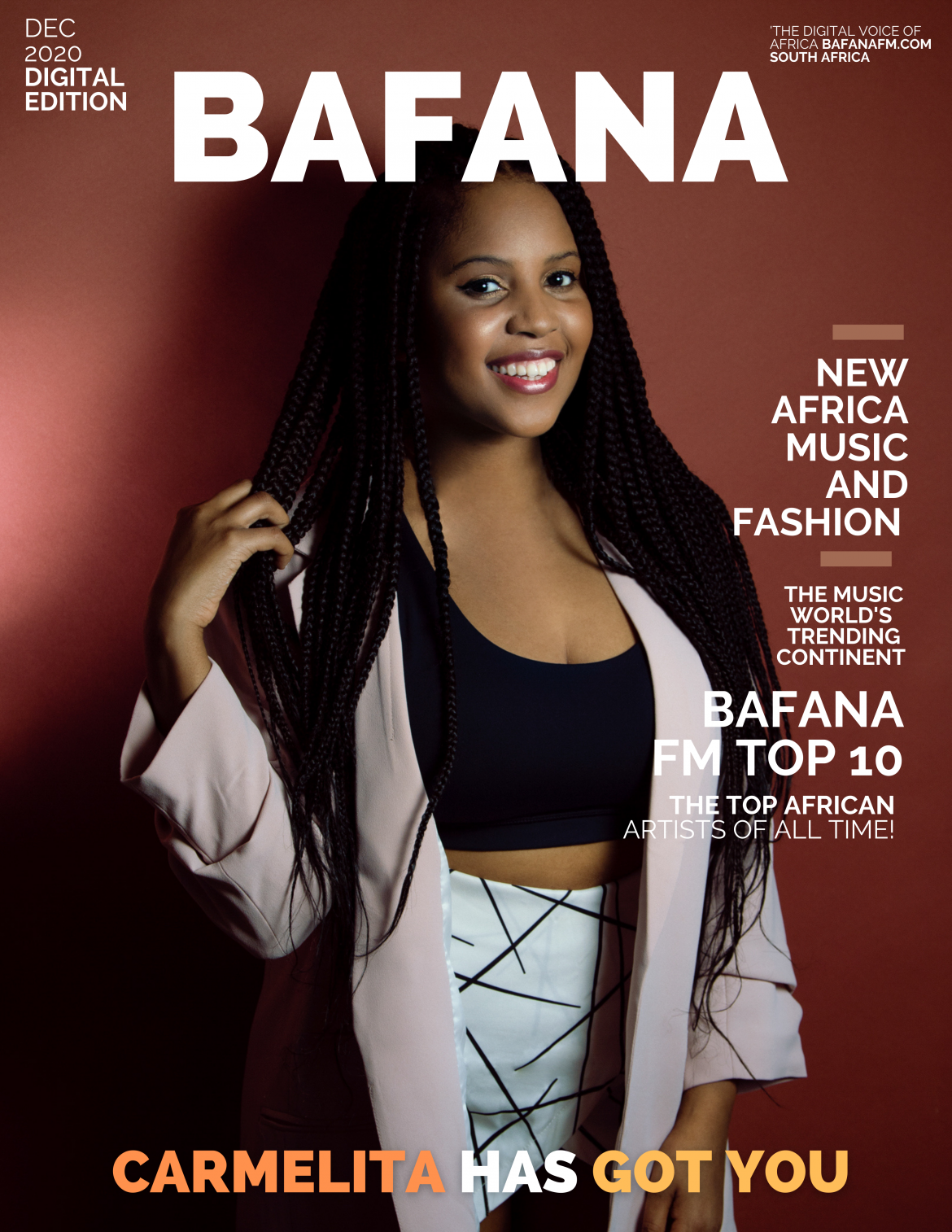 ‘Carmelita’ has been singing, writing, recording and crafting sweet R&B songs for years, but never released them. Instead she has carefully developed her distinctive, melodic, sleek, smooth R&B sound resulting in her fantastic debut drop ‘Got You’.

It’s fantastic to see South Africa on the world map for music reasons other than politics, and the incredible talent of the country spreading to the world. Africa is now becoming the new trending continent of the music industry in 2020.

Singer and songwriter Carmelita was born and raised in Cape Town, South Africa.

HEY! Carmelita: What inspires your music ?

“I am inspired by everyday people experiencing love, heartbreak, and everything in between. I love writing about people and their relatable experiences. I studied film and acting, with a major in live performance, so writing for me is a way to creatively tell stories from my own perspective, but mostly it’s about the experiences of those around me. I love being able to express the feelings and emotions that people are too afraid to share or speak about, yet need or want to hear.”

South African R&B and pop singer Carmelita was recently featured in Stereo Stickman, Electrowow and is currently riding high on the playlists at The Digital Voice of Africa, Bafana FM.com, Londonfm.digital and Pop Shop Radio.

Carmelita attended the AFDA film school and graduated in 2011. Her musical influences range from artists like Adele, Sam Smith and Aaliyah to Ariana Grande and Kelly Rowland.

Say Hello to Carmelita get watching, liking and subscribing.