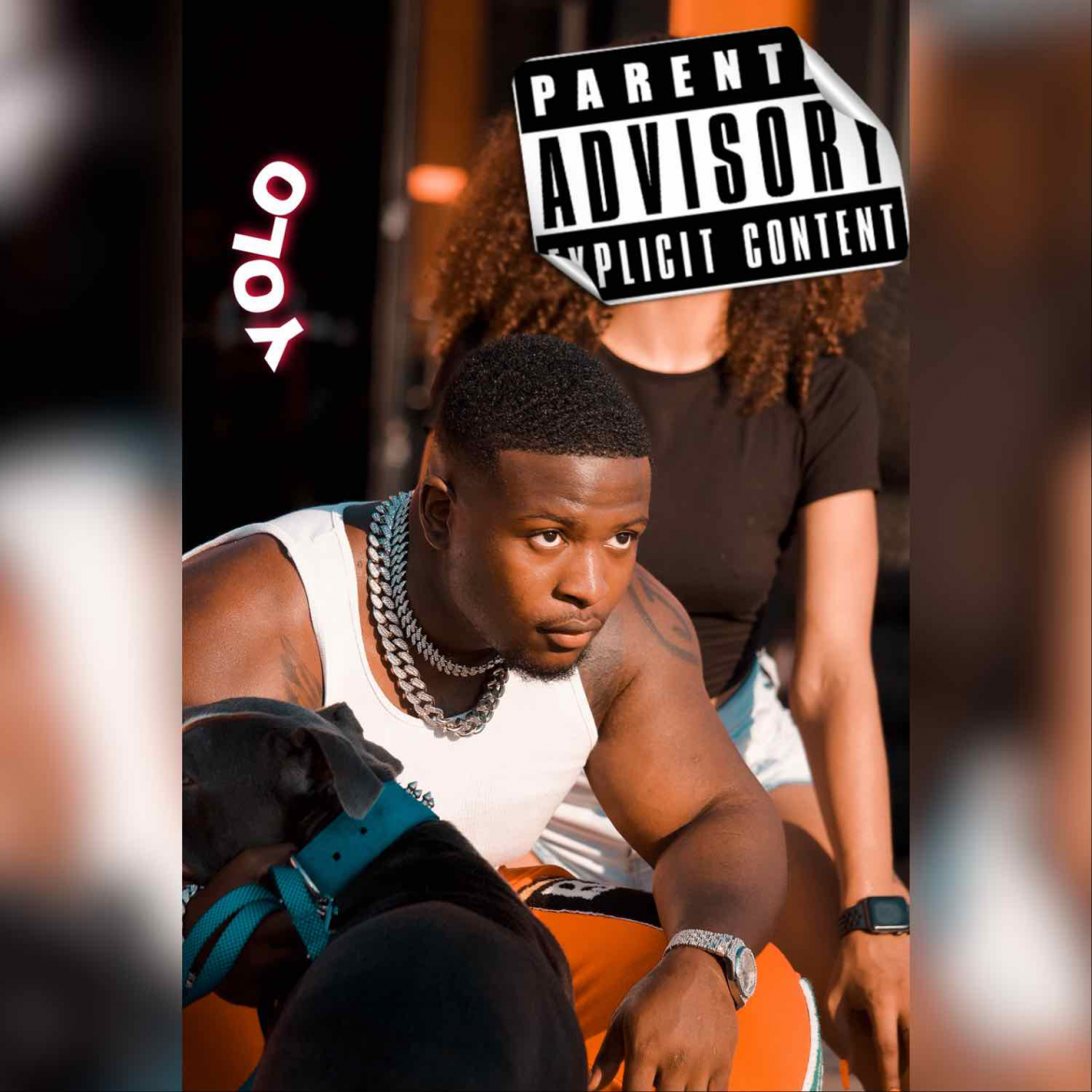 It wasn’t until he decided to make music, that he realized this phrase was an acronym for C.h.a.m.p. He further placed periods in between each letter, to give more emphasis to each word. So far, he has released 2 EPs (Paper Route and YOLO) totaling 12 songs and has a full length album (Therapy) coming in October/November that will entail his roller coaster life story, while also giving his usual turn up vibe.

His raw and uncut style is exciting and leaves listeners hanging on to every word, as if he is giving the secret to life itself. The “Change Happens at My Pace” artist showcases lyrically inclined rap skills throughout all his songs. Although essentially having a new school rap style, C.h.a.m.p also shows hints of old school style, especially through his lyrics real life details. C.h.a.m.p’s sound is as real and raw as it gets. With songs like Baby Debo, Obsessed, Vibez and Yolo, he shows great versatility. Songs like PTSD and Nights Like These also show that he has the ability to captivate multiple audiences.

“YOLO” contains reflective songs, party raisers, and clever bars throughout. It’s also hard to tell if C.h.a.m.p actually needs to breathe, considering how he’s literally spitting rhymes around 90% of the time in these songs. The unstoppable force this up-and-comer displays will secure him a spot at the top before we know it.

All of C.h.a.m.p’s links are located here at Linktree