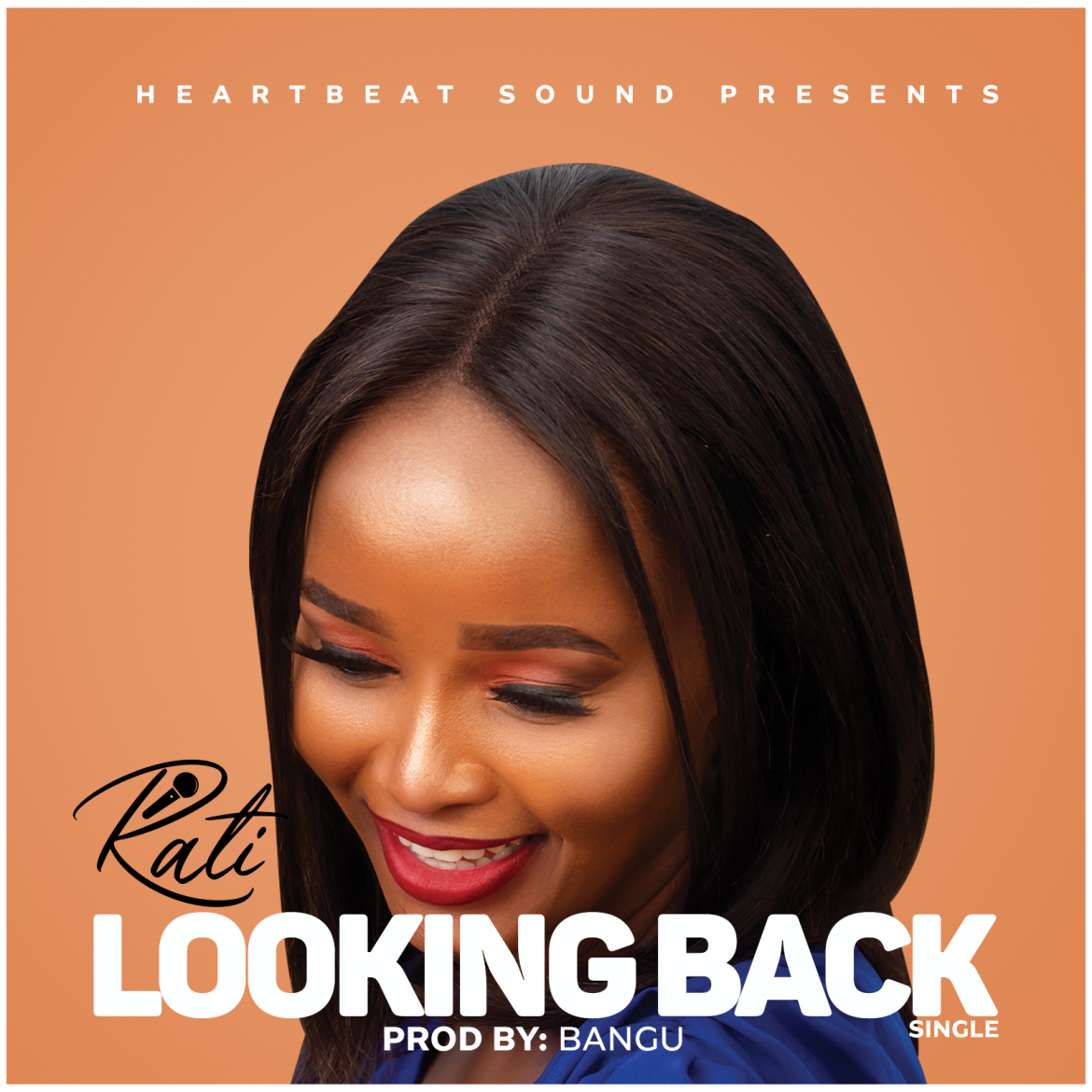 Afro Pop Newcomer Rati is breathing new life into the Afro pop genre with her fresh and uplifting new EP Emotions. Based in Botswana, Rati is now setting her sights further afield and is hoping to gain a new following in South Africa.

The first single from Emotions Is the flirty Afro pop single ‘Looking Back’. “Looking back is just a flirty song based on meeting or seeing someone for the first time and having that deep connection before even talking”.

Rati comes from a family of singers and musicians. Her mother and aunts grew up singing in church while her uncle and cousins played piano and guitar… and that’s where she fell in love with the art. She always envied them on church stage but she was still very young to perform…and even though she was very shy, she always knew that’s what she wanted to do as she grew up.

When she got to secondary school, she started performing in talent shows and the admiration from the audience boosted her confidence…that’s when she knew she wanted to be a performer.

Rati broke into the music industry when she started performing with ‘’Gabs Voce’’, a boy group that does choral music. They performed mostly at weddings and it was the best feeling for her. The group approached her at a time when she wanted to really break into the industry and that helped her a lot as a group called ‘’Metrophones’’ approached her to be their lead singer. From that moment on, she performed at corporate functions with the group…and sometimes would be booked alone at weddings. She also performed alone at prestigious restaurants such as Avani, GrandPalm, Dros just to name a few.

With cover songs experience, Rati is sure that her ‘’EP’’ will leave many inspired with awe and that Botswana and other countries will enjoy it.

One of the biggest challenges in her music career has been self-doubt in what she can give and shyness. ‘’Self doubt has over the years been my main challenge but day by day I am working on improving that,’’ she said.

She also mentioned that her shyness has had her trembling at the first song of the performance but once that’s over, she gives the most electrifying performance because she knows her life depends on it.

Through the ups and downs of building a career in the spotlight, Rati has always relied on her family, particularly her mother. ‘’She always knew I wanted to be in the performing arts and has always encouraged me 100%.

EMOTIONS – Looking Back is available on all digital platforms