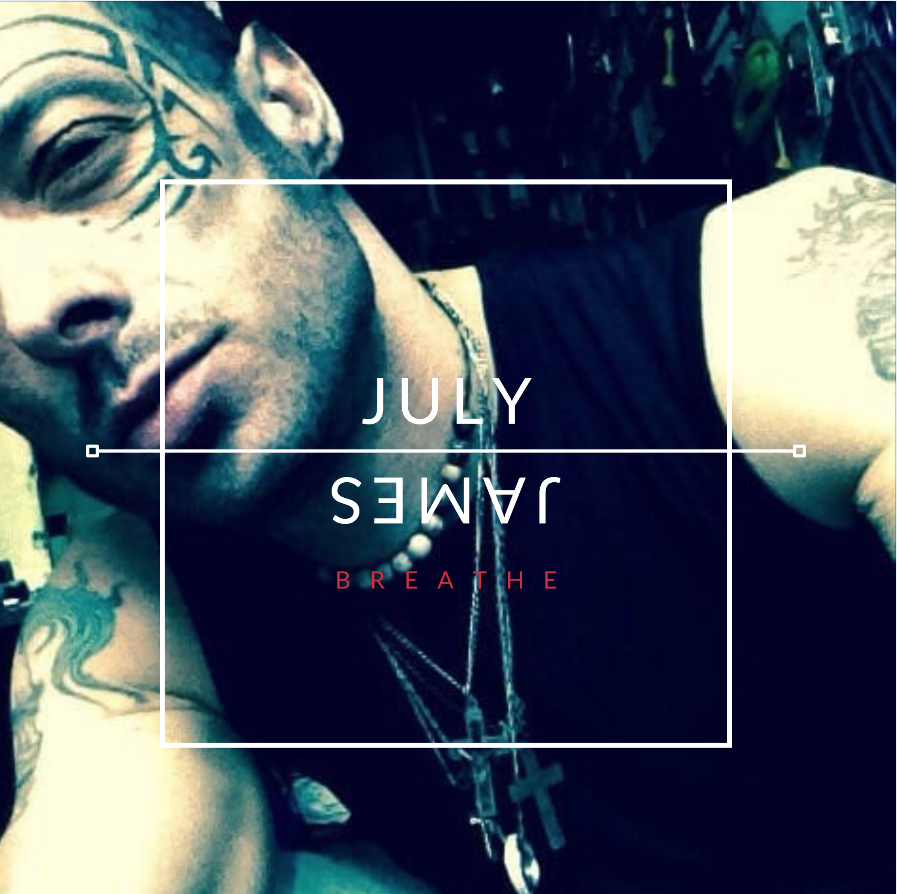 James grew up just outside of London: his father was a Firefighter, and his mother a teacher. Aged 10, after leaving the U.K. for Australia, James formed his first band with classmates and teachers at the school he attended in Sydney. He did the same, once more, on return to the U.K. in 1988, this time , in high school.

By 1995, the band had developed and won numerous national writing and performance awards nationwide. The band parted company, as varsity took over.

In the early 2000s, after winning a major award for trendsetting recording techniques, James moved to South Africa, where he became immersed in a far wider scope of music.

With his musical mindset broadened, a signature sound started to emerge from his Cape Town studio. 2013 and the East Rand of Johannesburg became his home. By 2014, James was on the verge of releasing his first South African Album.

Then life interrupted his course

In 2015, a random incident left James in a position that saw a third of his face reconstructed.

He lost his home, his memory, the album, and most importantly, the one thing that meant more to James than anything – His son.

After the return of his memory,

With a new face

And a new sound,

James says Hello to his son, the only way he knows how…..Across the airwaves of South Africa.

James comments – “I‘ve been searching Africa for my son, who went missing in 2016. Creating a single, with full commercial radio support nationwide, in South Africa, to simply put the feelers out, and get him back to his songwriting father”

The album was recorded in a pawn shop in Edenvale, and is testament to the unwavering spirit and dedication James has to his craft, and the challenge of putting his life back together.

Welcome to the love of July James.

Breathe is out on all platforms – Stream it Here