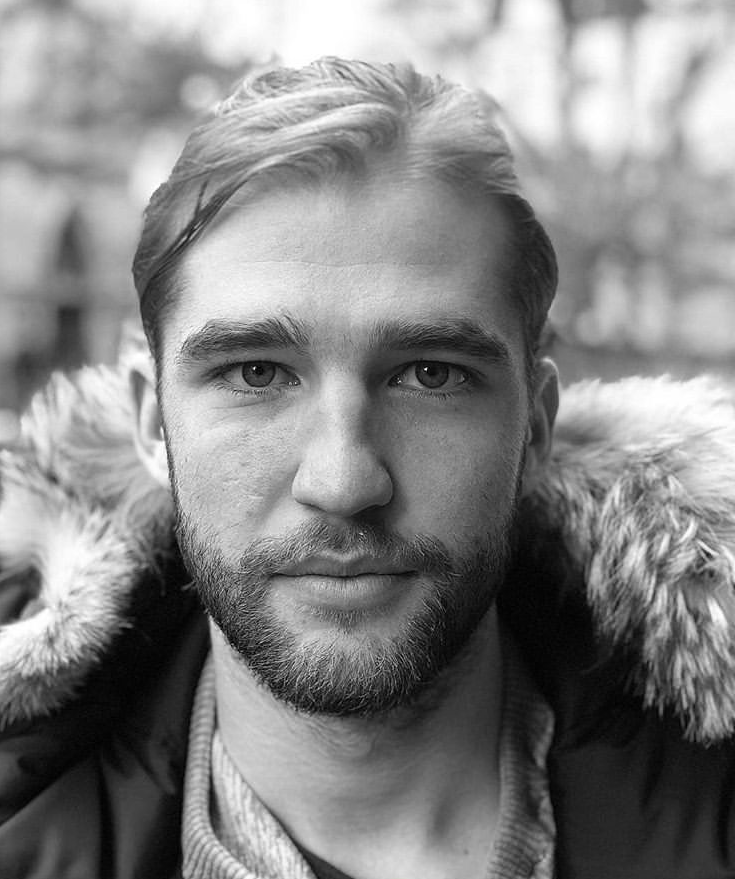 South African born musician and drumming wizard Chris Bellew is setting trails in his new hometown of the USA building his professional drumming career one step at a time. Originally based in South Africa and after finishing a commerce degree, Chris started applying to music schools to follow his true calling. He left South Africa in 2017 to study at Berklee College of Music in Boston and after graduating in 2020 he moved out to Los Angeles to build his career.

Chris Bellew is an accomplished drummer and musician and his wide range of work includes live performances, studio tracks, and commercials.

Bellew has played for more than 16 years and is skilled in both studio and live drumming. Some of his high-profile projects include writing and recording drums for the song “Would You Think of Me” for Chinese television series Mysteries of Antiques III; playing drums on Meryl Rudy’s “Howling” (feat. David Whimbish of The Collection), and recording drums for Jake Bennett’s “I Hope That Your Mum Hates Him”.

To date, his music has received streams on iHeart Radio, Apple Music and Spotify. In the commercial world, Bellew co-wrote and recorded drums for a jingle featured by Dotta Chrysler/Jeep radio and TV spot.

Known as a versatile and prolific musician skilled studio and live drumming, Chris has worked with leading figures in the industry, among them, Telvin Lewis, winner of FOXs “I Can See Your Voice”, Paula Gallitano, an award winning jazz pianist, Megan Willson, CEO of 360 Degrees Events, Pop Artist and Songwriter Jillian Rossi, and music group The Collection, who were a 2019 Tiny Desk Pick.

Chris has enjoyed press and media coverage for his accomplishments in top radio stations like B-104 Radio, WFMZ, 99.9 The Hawk, P3 radio station and Nashville’s Radio SoBro. His work has been featured in Shoutout LA, VoyageLA, Texx and The City, The Line of Best Fit, and DICE.

As the world opens up again to live music, Chris is on a mission to further his career in the US and has recently started playing with Pop Duo Sleeping Lion as well as sharing a stage with pop artist Alexa Cappelli.

There is no stopping him now, Chris has been featured in prominent US magazines like Voyage L.A.