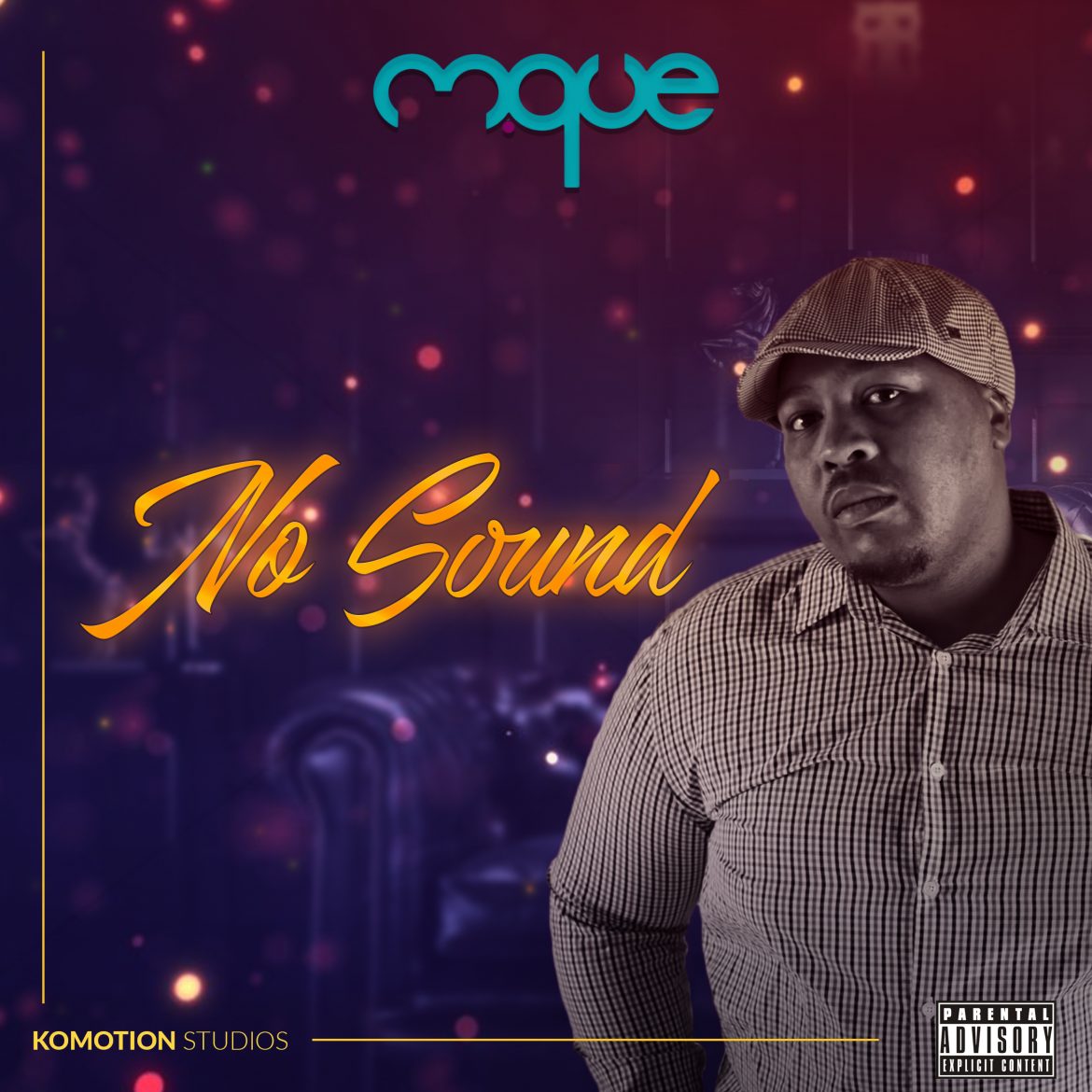 One of the most soulful recording artists emanating from South Africa, Mque has brought a distinctive sound to house music. As a sought-after artist, Mque has featured on numerous hit songs with likes of Black Coffee, Heavy K, Dj Merlon, Dj Tira and Dj Sox (Durbans Finest). He has also released hits of his own with songs such as ‘Rumours’, ‘Again’, and (latest single) ‘Mastermind’.

No Sound is out Now