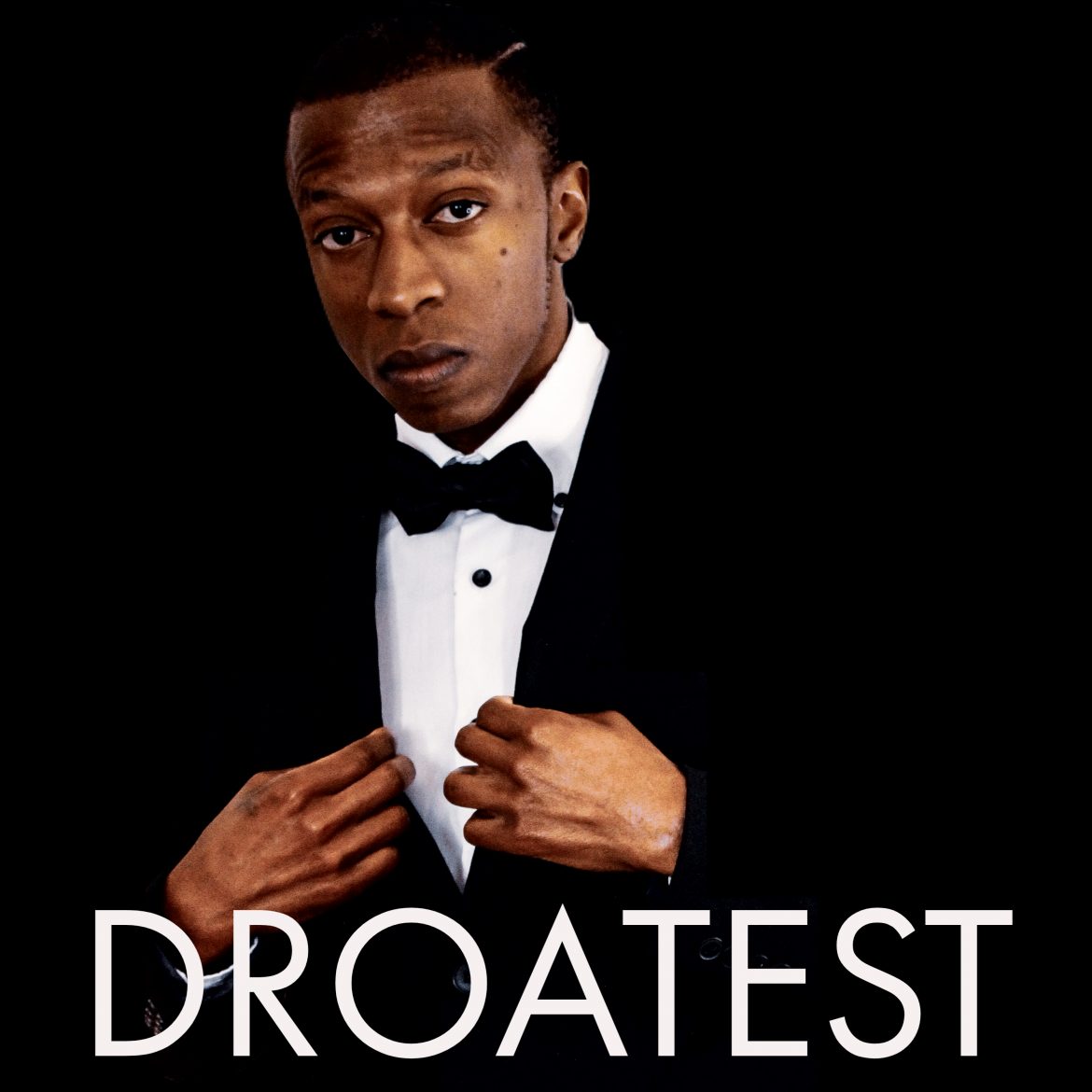 After years of honing his skill, Hip Hop artist Droatest is ready and raring to go with the release of his ten track long Mixtape ‘Im Grateful’ which includes the first single – the hook laden, My Babe

Droatest, an entrepreneur and Hip Hop recording artist was born in North West, South Africa. He first made his way through school and qualified as a chartered accountant. After spending seven years getting his qualification he then spent another three years in business and now, ten years later, he is ready for the world to hear his story and the music he’s been accumulating throughout these years.

The mixtape is ten tracks long, very affirming and inspirational. The rapper can be heard switching flows in English, Zulu and Tswana. Based on the content of his songs, it is clear that he is focused and determined to succeed in the music biz. The 28-year-old rapper is now on his way to the top of the rap game and his leading single titled “My Babe” is starting to make noise in the streets.