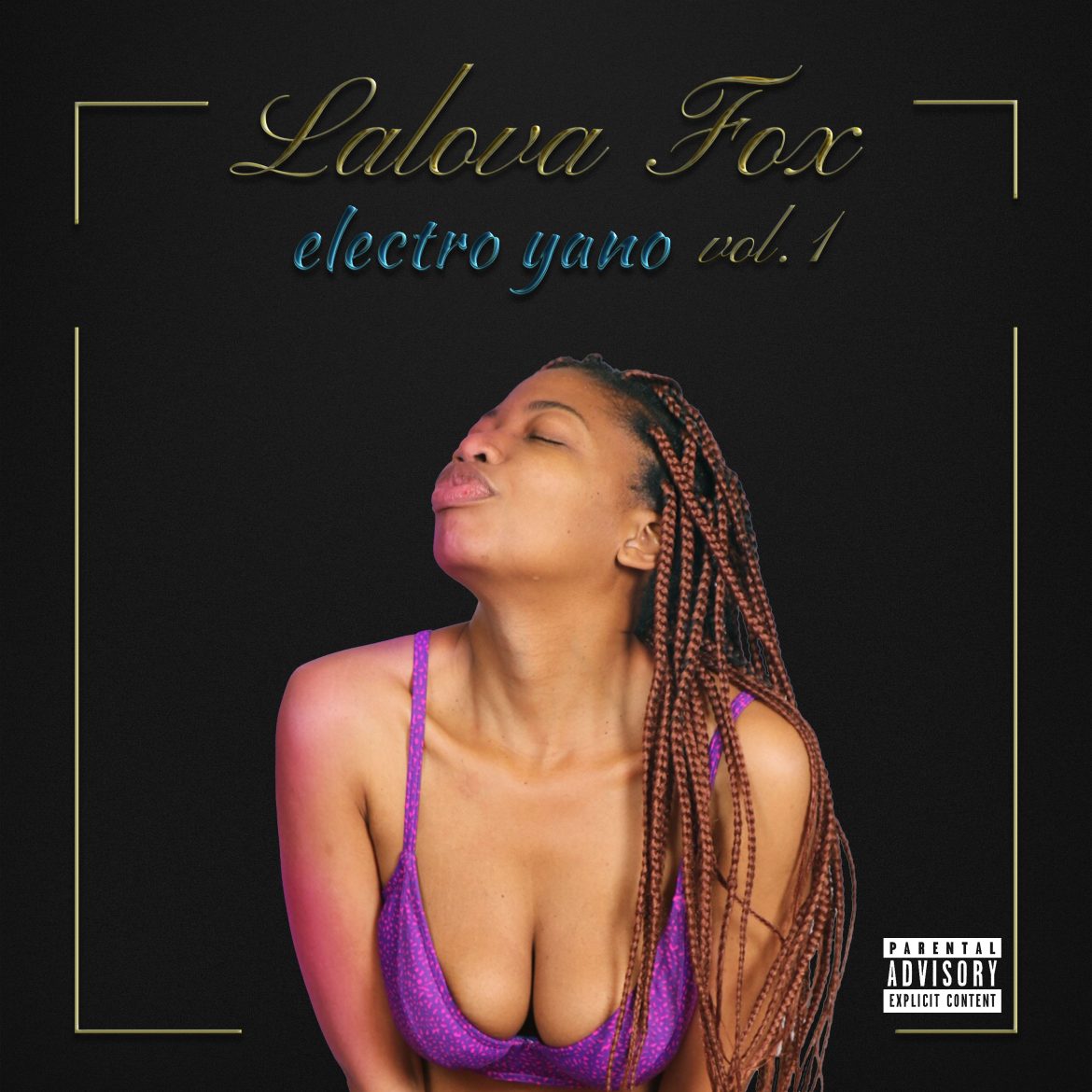 Female producer Lalova Fox is mixing it up with her unique take on Amapiano, old school house and electro sounds. She calls her unique genre Electro Yano and is a force to be reckoned with.

Her debut EP Electro Yano Vol.1 is bound to be a trailblazer and will position her as a top producer in the genre. The first single from the EP is the summer jam Ndim Lo ft Mercee Black and is about having fun and partying with friends, this is definitely a summer jam.

Lalova Fox, real name Eva Mawela was born in Bothaville, Freestate and grew up in Klerksdorp, Northwest. Her passion for music started in primary school when she started rapping after being influenced by old-school-hip hop. After graduating from college, Lalova started working for an airline and then decided to have her own home studio so she can make music during her free time. Lalova learned how to produce music by watching YouTube tutorials and ventured into producing Electro Dance Music.

Her first five singles were released in 2017.  In 2021, she transformed her electro sound into old-school house music and amapiano. She released a single titled ‘Unusual’ and Khuzeka.

On October 8th 2021, her debut Ep called Electro Yano vol.1 dropped. Electro Yano is a blend of electro elements and amapiano Lalova is a producer with her own unique sound.