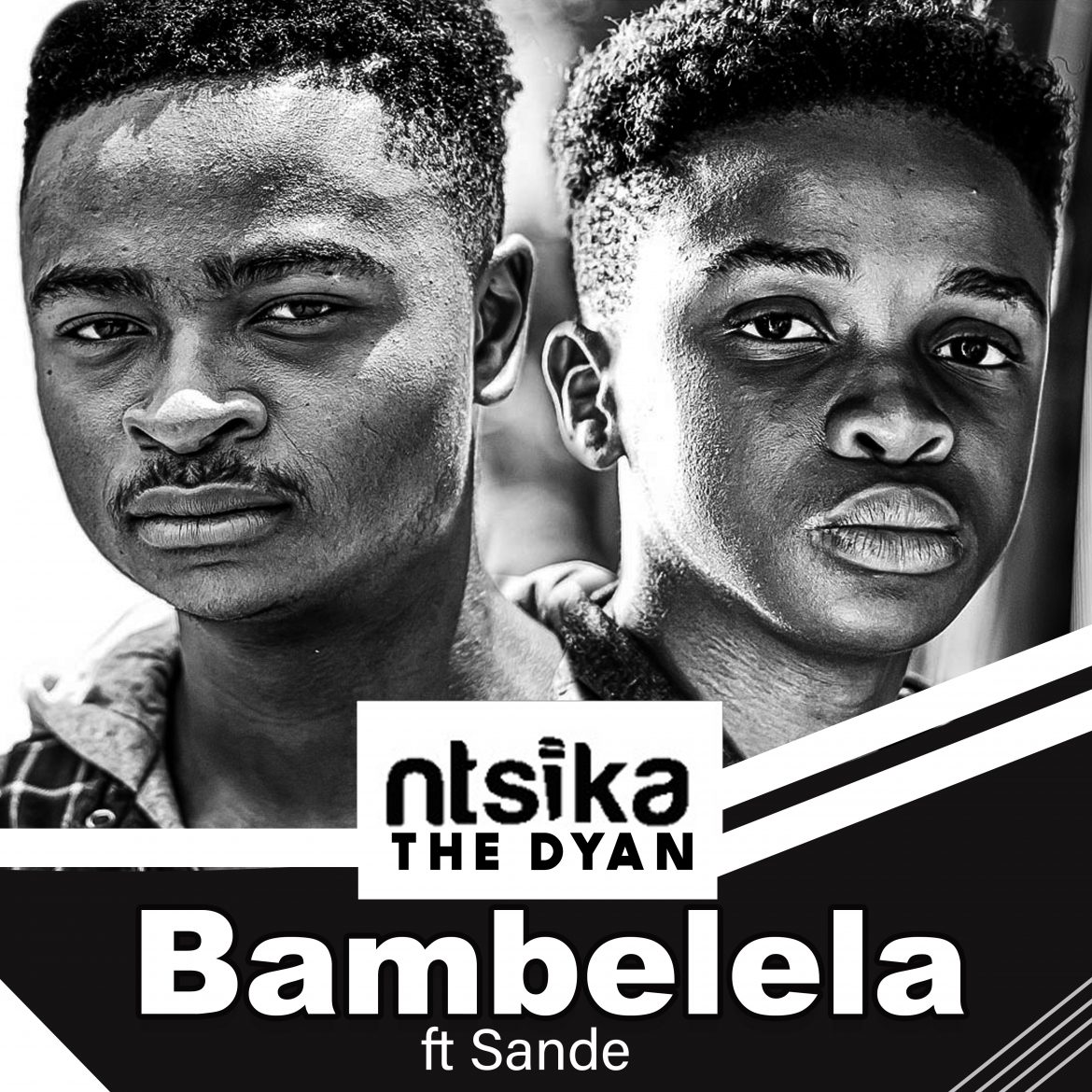 Selunathi Ntsika Dontsa (born 1st of February 2000) known as Ntsika The Dyan is a South African rapper, songwriter and ambassador to the Boys assembly.
Born in the eastern cape in uMthatha and raised in Margate on the south coast of KwaZulu natal, his career got off the mark after he moved to Gauteng East Rand, Boksburg and signed to Cloud 9ne Entertainment.
He is currently under the artist development branch of Cloud Nine Entertainment and officially releases his first single and music video titled “Bambelela” featuring the vocalist Sande.

As a multilingual rapper, Ntsika is influenced by the abstract Hip Hop rap genre. His music is influenced with Southern African traditional instruments and vernacular dialects, which is indicative of his diverse culture and upbringing in different parts of Africa.

Bambalela was inspired by Ntsika’s personal experience, facing challenges such as coming from a broken home, growing up with an alcoholic father, physical and emotional abuse and watching his close friends fall into despair because of tough economic situations.
This motivated him to write a song that’ll encourage people who find themselves in similar positions to keep on going. The single is designed to inspire people.

“I’ve known difficulties, but I’ve also always known those tough times never last but tough people do”
Ntsika is currently studying law and is an ambassador for the youth.

Intsika is a pillar in isiXhosa, so my name means that my purpose is to be a pillar of strength and support to my family as well as the community at large,” says Ntsika

“Music has opened massive doors for me, and my intention is to reach out to the youth through music that has lyrics that everyday people can relate to.

The music video was produced By Cloud 9ne Entertainment, Executive Produced By: Boikanyo Ratlhagane and Directed By: Mlu Godola