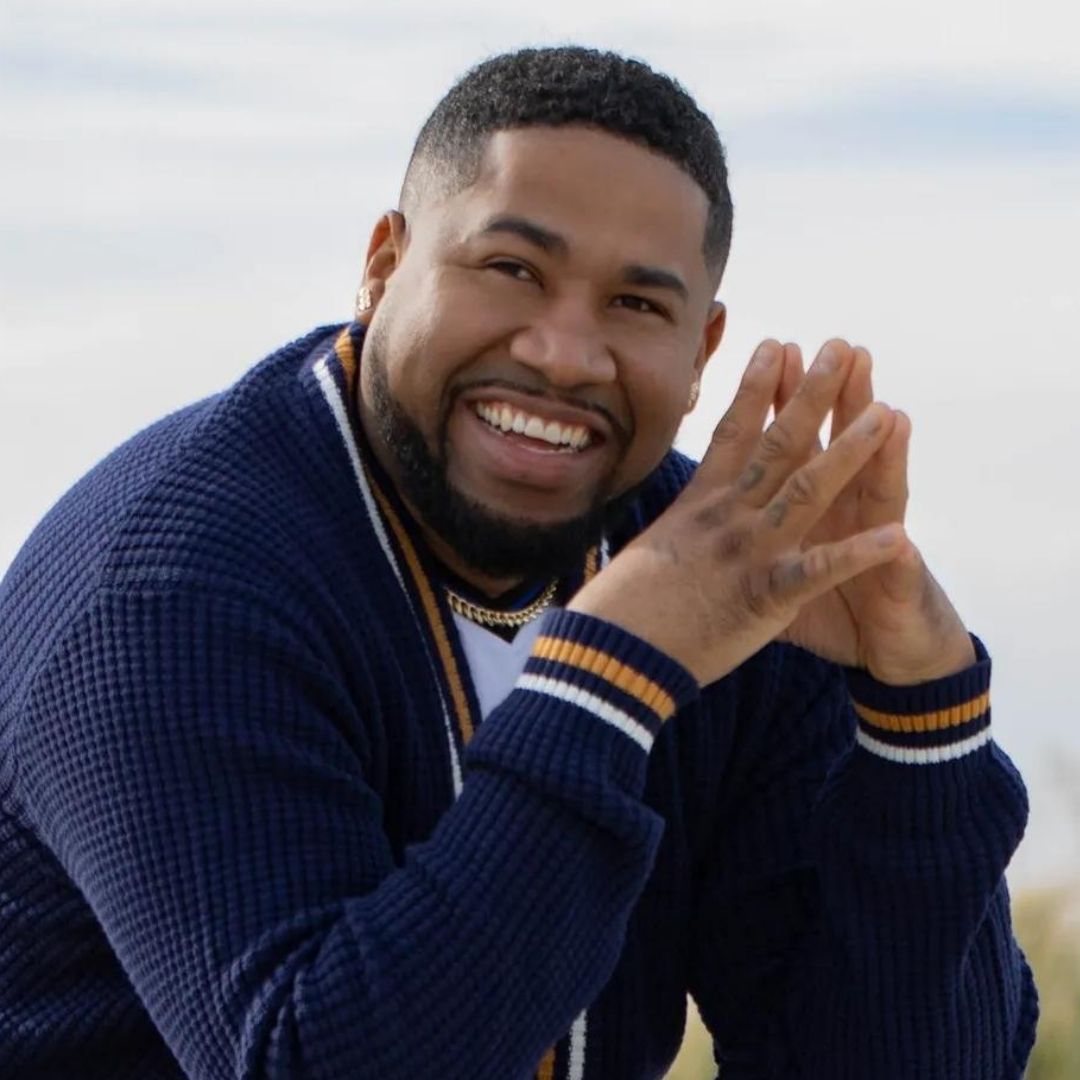 Belize born U.S. based artist Honezty is focused on making a mark on the global music circuit in 2022. An avid singer/songwriter since his early teens, his full gift came to light on various talent shows throughout his home country.

As his talent bloomed he eventually honed a unique soundscape that found favour with his growing fanbase and by the time he etched his place in the Chicago Music scene, he had carved out an underground following with his powerhouse vocal delivery and immersive songwriting.

With nearly a decade of dedication to his craft under his belt, he has spawned along the way three full-length studio albums that have satisfied fans at home in Belize, The US East Coast, and the wider Caribbean.

Now eyeing his fourth album, Honezty is gunning for this studio cut to be a mainstream release and is already hinting to fans with his latest afrobeat inspired release “Calling”, which is now available on digital streaming platforms worldwide.