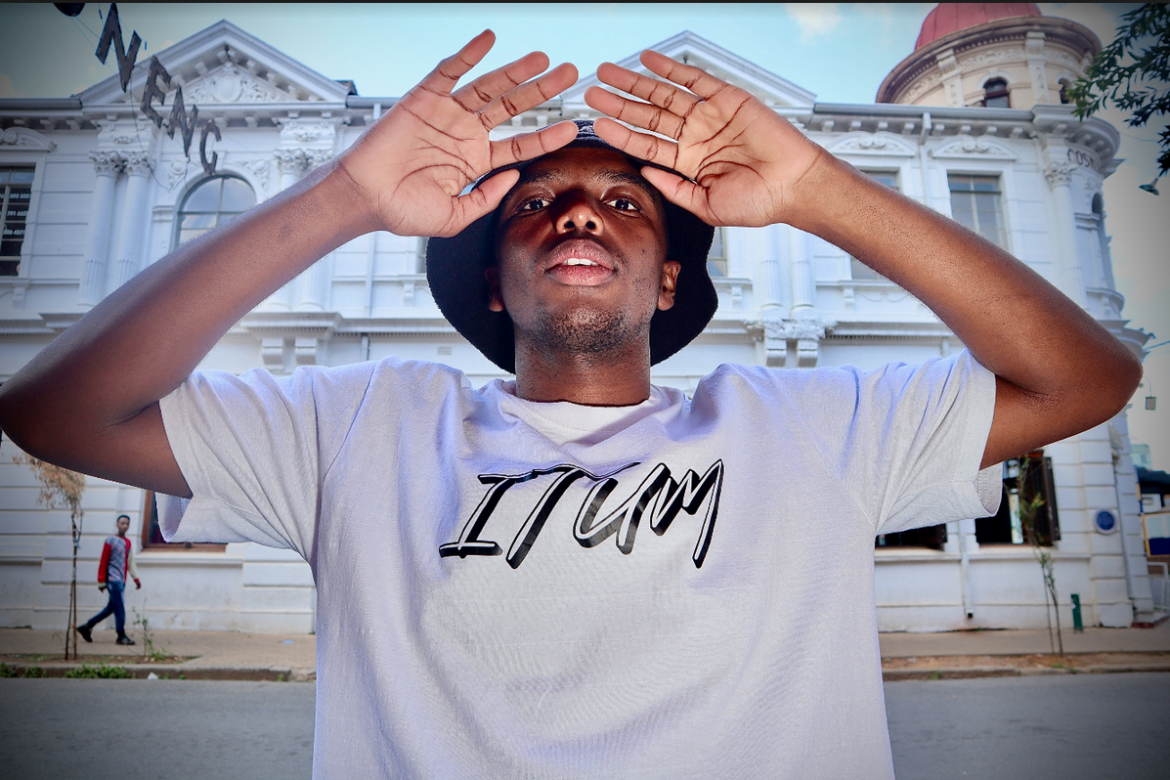 Electronic Hip Hop Trap Artist and music producer Itum prepares for the release of his brand new EP – “fun is yours _ you define it”. The EP features the lead single ‘MINIONS’ a song ITUM recorded and produced by Itum himself.  We are happy to add Minions to the main Bafana FM playlist. Tune in to hear this hot new slice of South African Hip Hop.

Born in the Freestate, South Africa and now based in Johannesburg, Itum has a message for the masses about always being aware of your own power and who is in control.

ABOUT MINIONS: “The song came about after I had watched the film ” Minions” and I started questioning control and power. The inspiration behind the song is about realizing that no matter how you look at it, there is always someone else in control and we are all minions to one thing or another,” explains ITUM. MINIONS was the second song recorded after losing all of his previous songs to a computer virus.

“I saw this as a revival track, as I really felt like I had lost it all with losing my musical creations previously,” says Itum.

MINIONS is one of 4 tracks to be included on the new project ” fun is yours _ you define it” releasing June 2022.

ITUM delves in an international flavoured style of electronic hip-hop mixed with local African elements. By mixing African percussion and an array of indigenous South African languages, his sound is African at the core, but appeals to a wider international audience. Having gained experience producing an array of other artist’s music ITUM was prepared for the release of his own sounds and styles. Having studied Music at Boston City Campus & Business College in 2017, he honed his skills and knowledge of music creation, which is evident in the latest single MINIONS.

Itum has released 3 previous projects, the first one a beat project called NEESUN, followed by his debut project ESIR and his latest space + time. Itum has had previous success with singles playlisted on numerous local stations including Tshwane FM and a chart hit single on Alex FM AMATOP 7 CHART and features on two Spotify editorial playlists.

“fun is yours _ you define it” EP will be released 6 June.

The EP is about following what works for you and what your capabilities can handle. It’s about following the direction that best suits your product and services and doesn’t clash with your inner peace. You make the rules, you make the judgements – Fun is what you think it is.