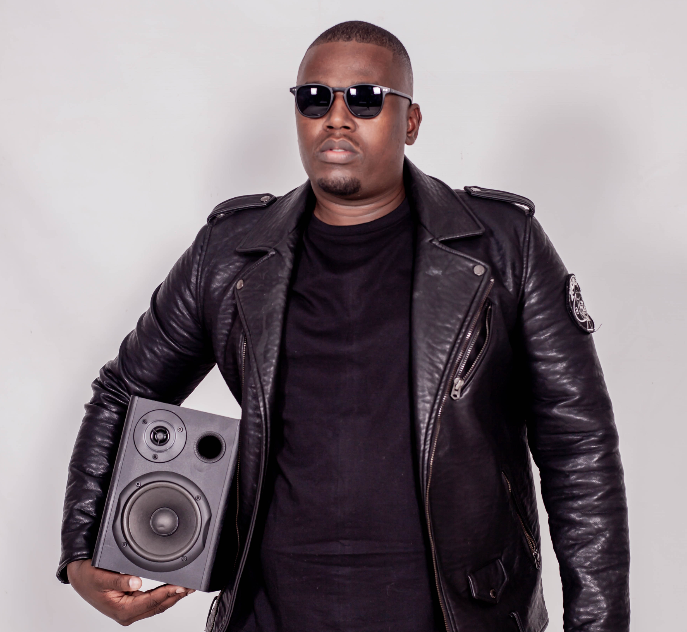 King Oz, a South African music producer, has graced our ears with a hot new single titled Sbutubutu. This song is a fusion of Afro House and Amapiano beats escorted by catchy vocals that are meant to serenade and charm any female ears they lend on. The song’s lyrics of the hit single Sbutubutu are a declaration of love and affection for the writer’s significant other, making it clear and know that she drives him crazy and he would do anything for her. What is more interesting is that they were not for a random imaginary woman but for his own Sbutubutu (Curvaceous) beautiful wife. The song is to celebrate all curvaceous women on the planet and remind them of the love men have for them.

KING OZ (real name Sifiso Innocent Shangase) was born in 1988 grew up in the dusty rurals of Port Shepstone and moved to live with his Father in Durban Umlazi when he was about to start high school. Growing up he had love for music and art but never pursued it formally but that never stopped him from experimenting with it in his spare time while at varsity.

As time progressed King Oz ended up as a Dj, music producer, composer, writer and singer He is referred to as the Mozart of House music for his attention to detail when it comes to his music production and vocal production. King Oz’s journey in music production began in the year 2007 when he downloaded his first copy of Fruity loops 5 which is a music production software. He is proudly a self-taught producer only depending on his meticulous ear to guide him through production and arranging. King Oz has worked with many other artists in the South African music industry and prides himself in having the Midas touch in every genre he produces. He has a versatile style that ranges from producing Hip-hop, House, Kwaito and Amapiano to name a few. From 2016 relocated to Pietermaritzburg King Oz took some time off the music industry to focus on his family and property business. In the year 2021 King Oz decided to reboot his music passion and get back into production thus birthing his latest amapiano project titled the “Bum Bum E.P” that consists of 3 smash hits which he produced and performed himself.