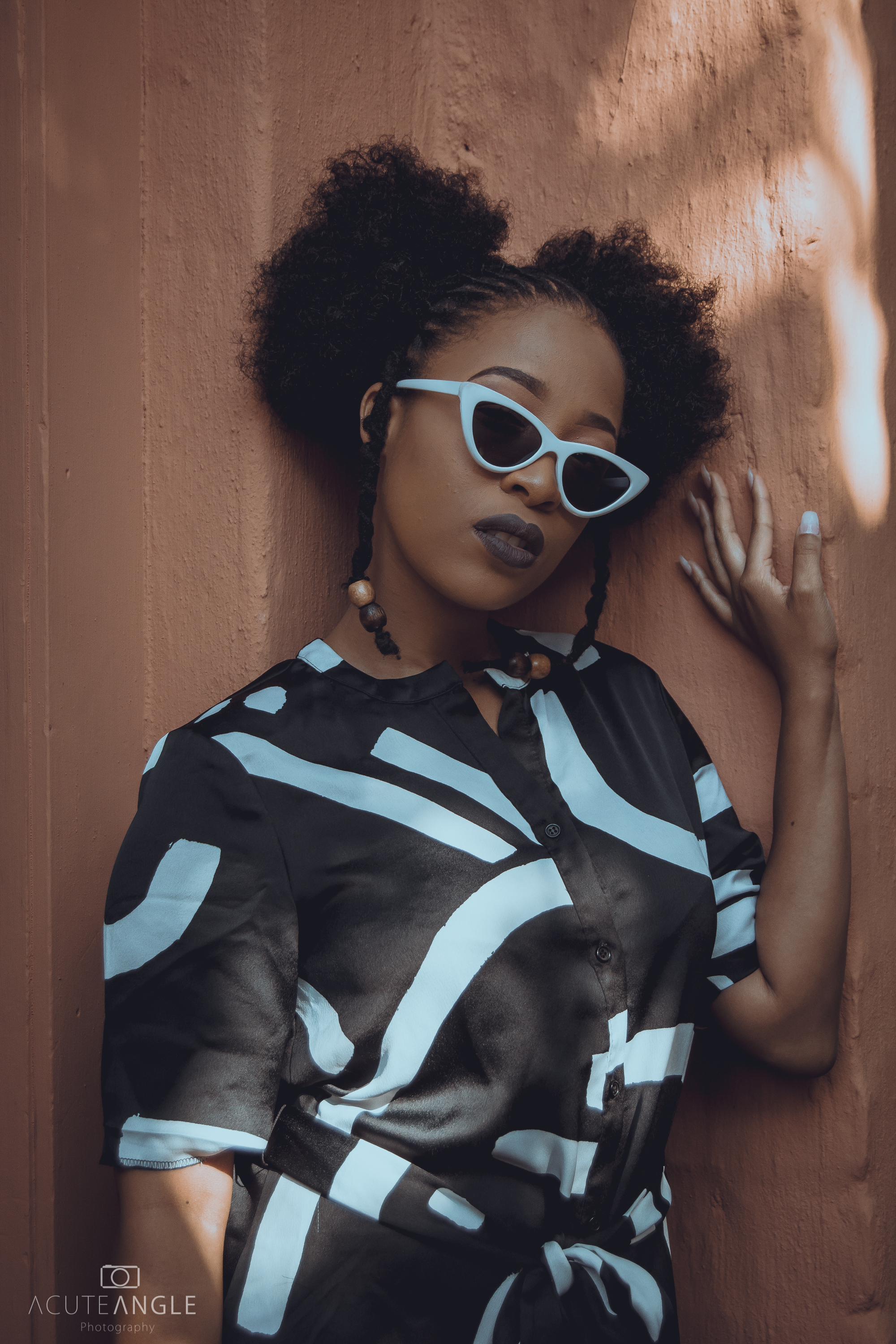 Actress and performer Mellow has had a successful career on stage but her love for music has been a strong calling for many years. After honing her skills and talent, she is ready to release her debut EP – including her very first single of the same titled EP – Ašole (There He Is)

Ašole is inspired by Mellow’s experiences and relationships with her friends and family and the challenges in love.

Ašole meaning ‘there he is’ is about a guy who breaks a woman’s heart and runs away with it, and she then exposes him, talking behind his back and revealing all their relationship issues.

The 5 track EP is Inspired by love, the bright and the dark side of relationships, heartache and happiness. The EP features 5 singles – Ašole, Dikgomo, Ho tlaba jwang, Make You, Pelo Yaka and Road Trip

Mellow started singing in church and she was inspired by her sister and family, who are very musical. With her debut EP Mellow wants to inspire women to be free enough to open up and talk about their struggles in relationships, the challenges we all go through and not shy away from talking about it.

With her debut single and EP – Ašole – Mellow hopes to eventually fulfill her musical dreams and share her talent with the world. We give it a major thumbs up – Go check it out on your favourite streaming friend – https://smarturl.it/Mellow-Asole

Nothing was going to stop us from burying Winnie Mandela – Malema

A powerful new South African voice emerges in the form of the blessed ‘B. B. Bongs’ and his catchy, funky and soulful new single ‘You Disappointed Me’