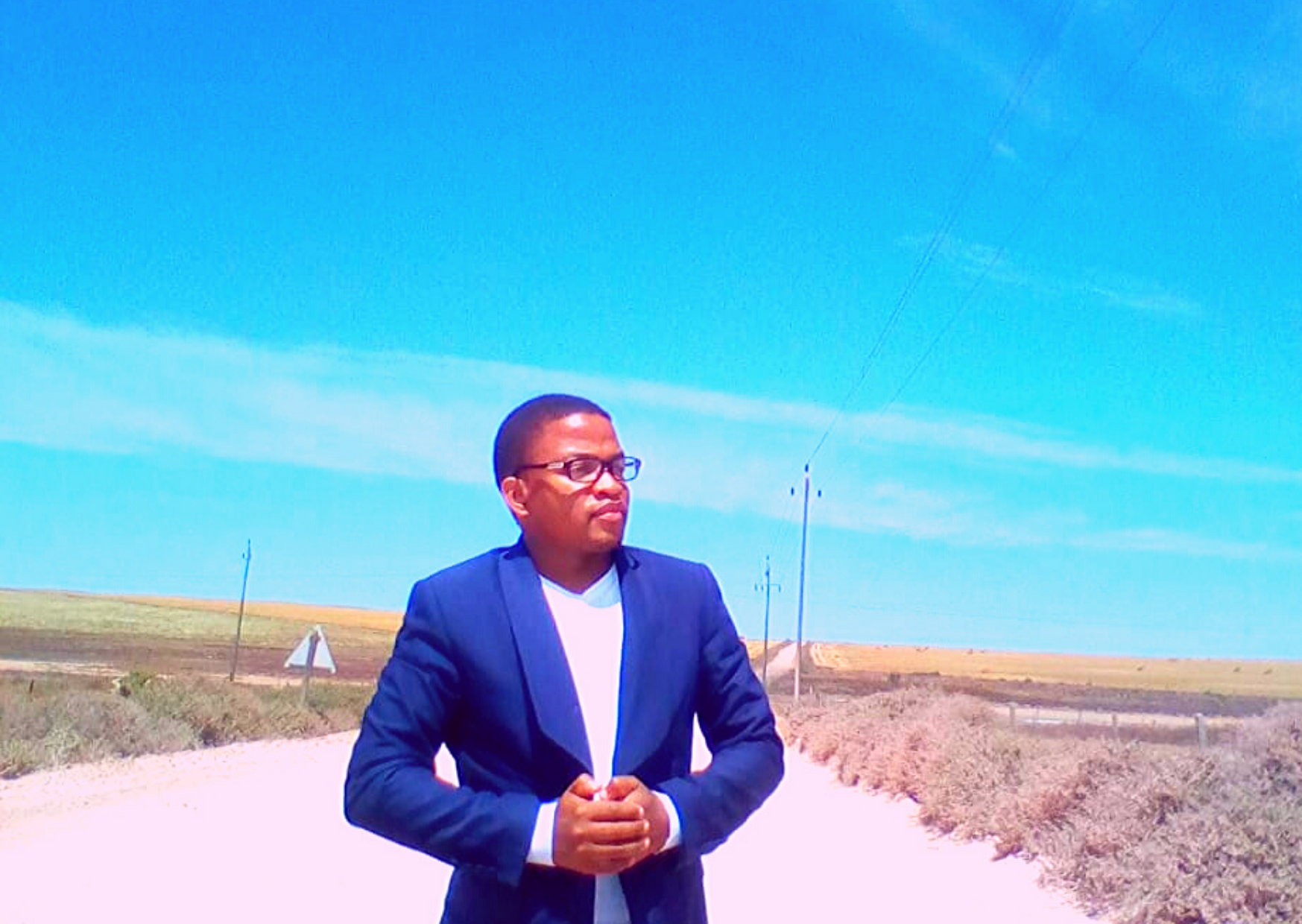 B. B. Bongs is an exciting new Cape Town based artist with a fresh breakthrough sound and international success already under his belt. His brand new single ‘You Disappointed me’ has already hit No 1 on the Kings of Spins DJ Chart run by BBC Radio One creator, Eddie Gordon and is hitting London Clubs like Ministry of sound and more.

THE HISTORY OF B. B. BONGS

Speaking about his inspiration B. B Bongs says “I remember growing up I would tell my Grandmother everyday all day on how big I will become someday and make her proud.  My biggest inspiration and drive behind my musical fire and this hunger is the promises I made to my Grandmother. Every festive season my parents would send me to a township Mamelodi to visit her for 30 days. Festive season in South Africa is one of those crazy times where there is music pumping at every corner and everyone is outside having a good time. I would be in doors with her and singing for her”.

Before pursuing his musical career, B. B Bongs practiced Earth Science and published some important work in the scientific community.

B.B Bongs is now building up to the release of his ground-breaking debut single  ‘You Disappointed Me’.

‘You Disappointed Me’ is produced in collaboration with Andrew Ford, known for his work as musical director of the Nut House Recording Studios and for his award winning music and post production from Cannes Lions, London International Advertising Awards and New York Festivals.

B. B Bongs talks about the single saying “I wrote the song in my first year of University in the white laboratory coat working with dangerous chemicals. I would write music in my mind while focusing on my studies. I revisited my songbook when I went into the studio for recording and changed a few things. I wanted to add a hint of Spanish to the song. I thought it will be interesting to have an African singing Spanish. I wrote the song inspired by situations I’ve seen in the lives of the people around me. Usually people forget that when they fall in love the entire family as well falls in love with that person, but when they disappoint you and you decide to separate the family is also affected by the disappointment.”

The incredible international debut single ‘You Disappointed Me’ is out now with global distribution from Ingrooves/Universal.

B. B. Bongs Official You Tube Channel

B. B. Bongs states in his manifesto and message to the fans –“Stay Calm & Love Wholeheartedly, But Remember a Wise Man plans for the famine”.