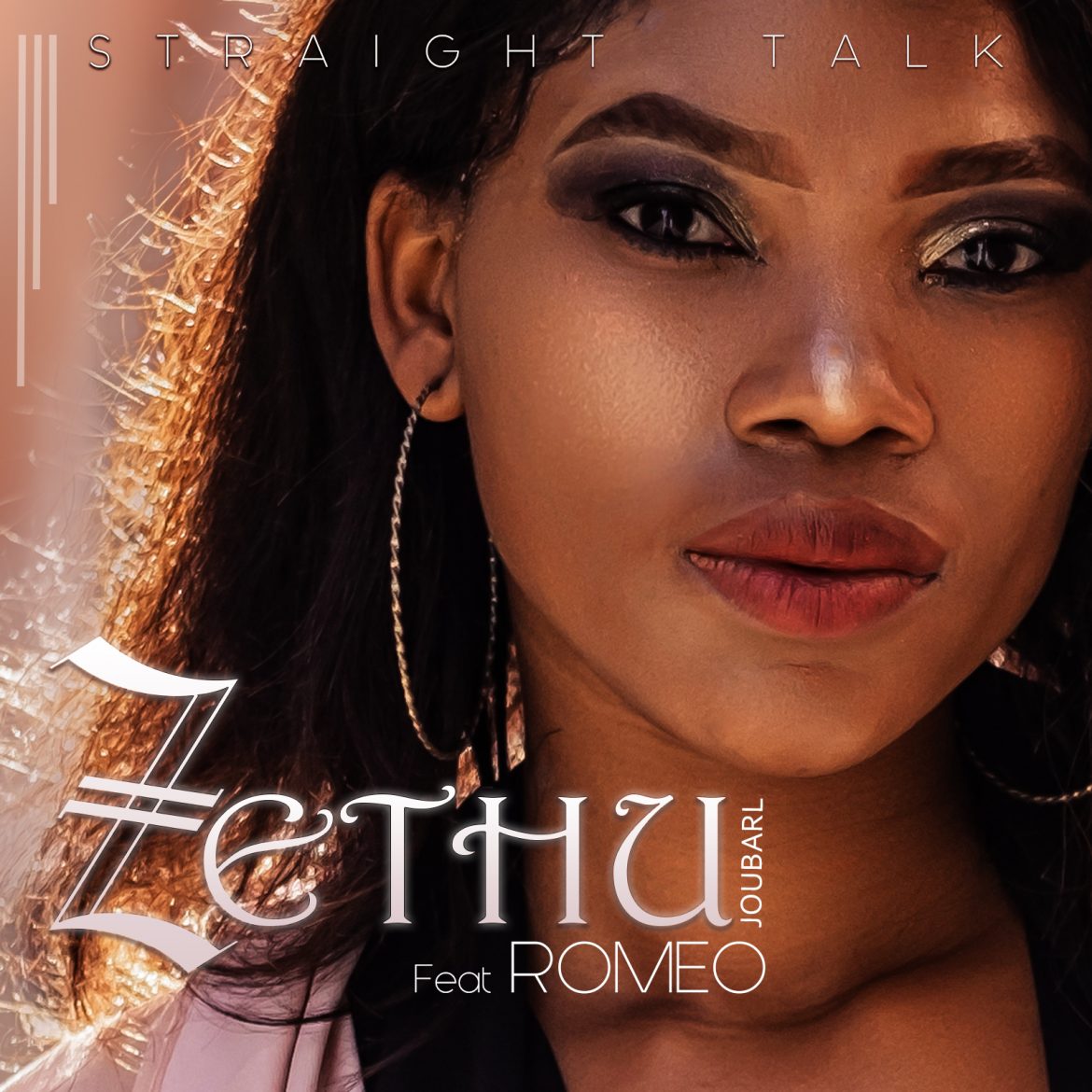 The single “Straight Talk” is written collectively by Monks John, Zaheer Bogus, Romeo and Zethu Joubarl. The beat is composed by Monks John who’s based in Switzerland who also owns Kapadoo Productions.

Straight Talk is about two individuals who are madly in love with each other but are having issues, so are arguing it out in song. Zethu Joubarl’s approach on the song is more towards RnB/Pop with Ex RagaMuffin Artist and MC Romeo coming in strictly Reggaeton.

The song’s title refers to the whole conversation of women being able to voice how they feel like never before hence it’s called “Straight Talk”.

Now living in Switzerland, Monks John, who started working as a Kwaito producer has moved his focus to a style of music he believes is destined for the South African market. He has fused Reggaeton and dancehall Pop music elements together with vocals further giving a different feel to the sound.

Available on all streaming platforms –