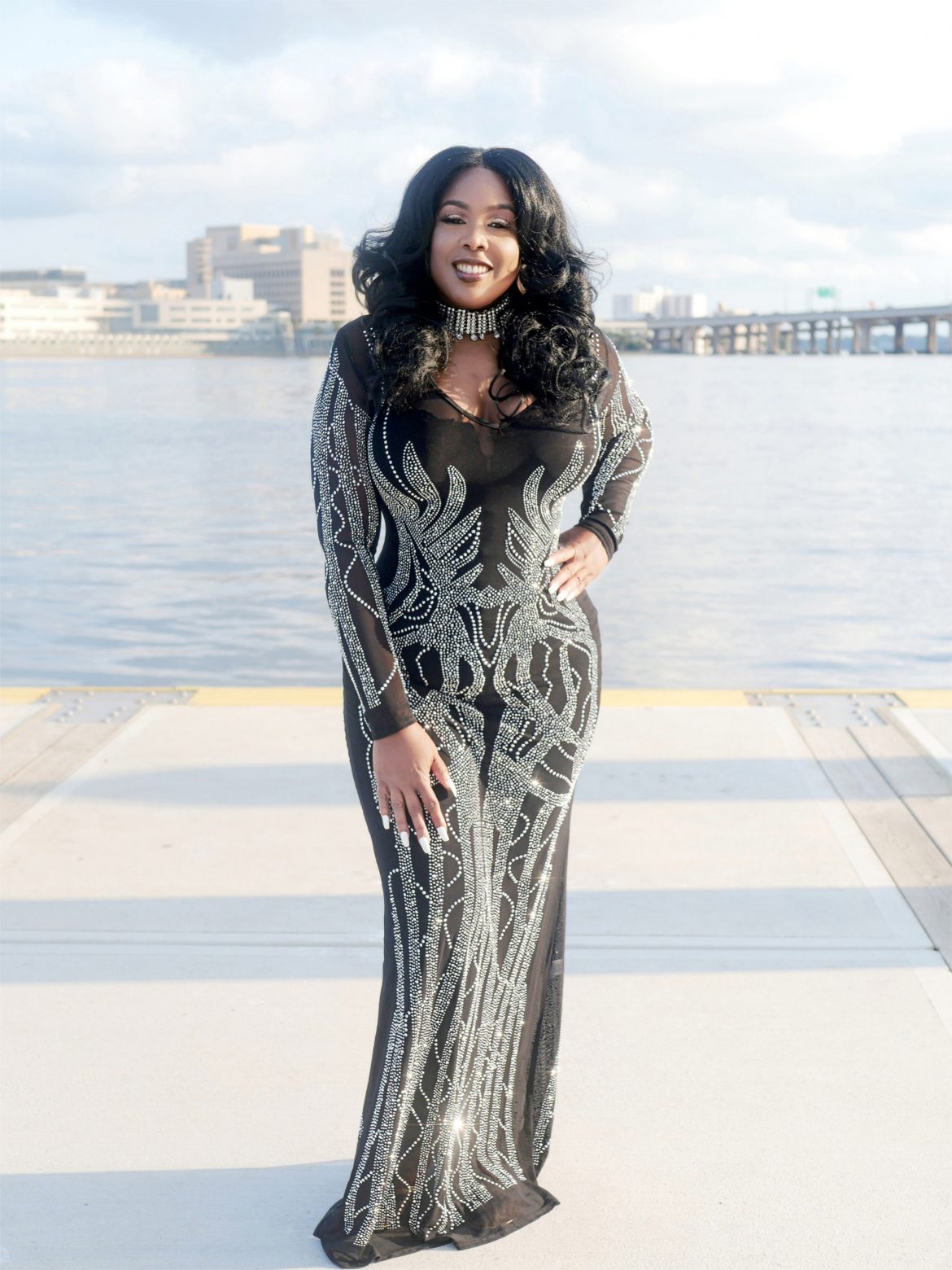 The head of music for Bafana FM Digital said that he loved the new single “How to Flex” by Intelligent Diva featuring Sean Kingston with its unique, original, melodic and warming production, amazing vocals that work well together, and overall irresistible reggaeton sound. The single is now on the daily playlist and will be played all day and night in general rotation + as a special powerplay at approx 6 PM SA time for a month or more.

Intelligent Diva is still holding down the Top 50 Rock Airplay Charts with her single “Stop Calling Me”. On 12/23/22, she released her new single “How to Flex “, which is also features Sean Kingston. She’s definitely off to a great start. In addition to the new music release, she released multiple videos for the song which include a lyric video, an exercise and dance, and also a wealth version of the video.

Under the niche of music and technology which are just two of the niches of Intelligent Diva, she has kicked off the new year to a great start.  The single wealth version of the video which was directed by Intelligent Diva also landed at #2 on MTV-USA Hip Hop Charts for the wealth version of her music video How to Flex. In addition to this the single has landed on the DRT Top 150 Airplay chart.  The single is truly a banger, and Diva delivers with powerful verses and such a spunky flavor, it gets you moving,

Intelligent Diva wrote her lyrics with the focus on synch licensing for the niches of health and wealth. She writes with the idea of the marketing strategy in her mind. Constantly keeping the thought of films, commercials and reality tv shows in mind. We love the growth that we see with Intelligent Diva. As a year as a music artist her niches also around gaming, 3d animation, and technology. A nice blend of Intelligent Diva is seen through her creations, as a content creator, director, lyricist, songwriter, voice actress, storyboard artist. She writes the skits to her songs and her commercials. This is part of what makes her unique. A multi genre artist who’s utilizing all of her skillsets to create music and products.

She’s starting her own online gaming collection which will feature her own 3d animated characters where the voice overs will feature voice over actors under label including herself. Music from her catalog will also be featured in the video games. Intelligent Diva is a phenomenal woman who is investing in her music career in turning it into a business.  We can expect to see more from Intelligent Diva. Her upcoming single Fly Together which will be released soon also features Sean Kingston. We are sure it’s going to be a banger.

The song How to Flex is an outstanding collaboration between Intelligent Diva and Sean Kingston. It was also an excellent idea for her content strategy team to come up with different visuals for the single. Intelligent Diva also launched new merchandise on her website IDM Merch Boutique which is built around the new single How to Flex.  She’s also is launching her merchandise to be sold globally on Etsy.

Stream How to Flex Now on the following Platforms:

Check Out her You Tube Channel