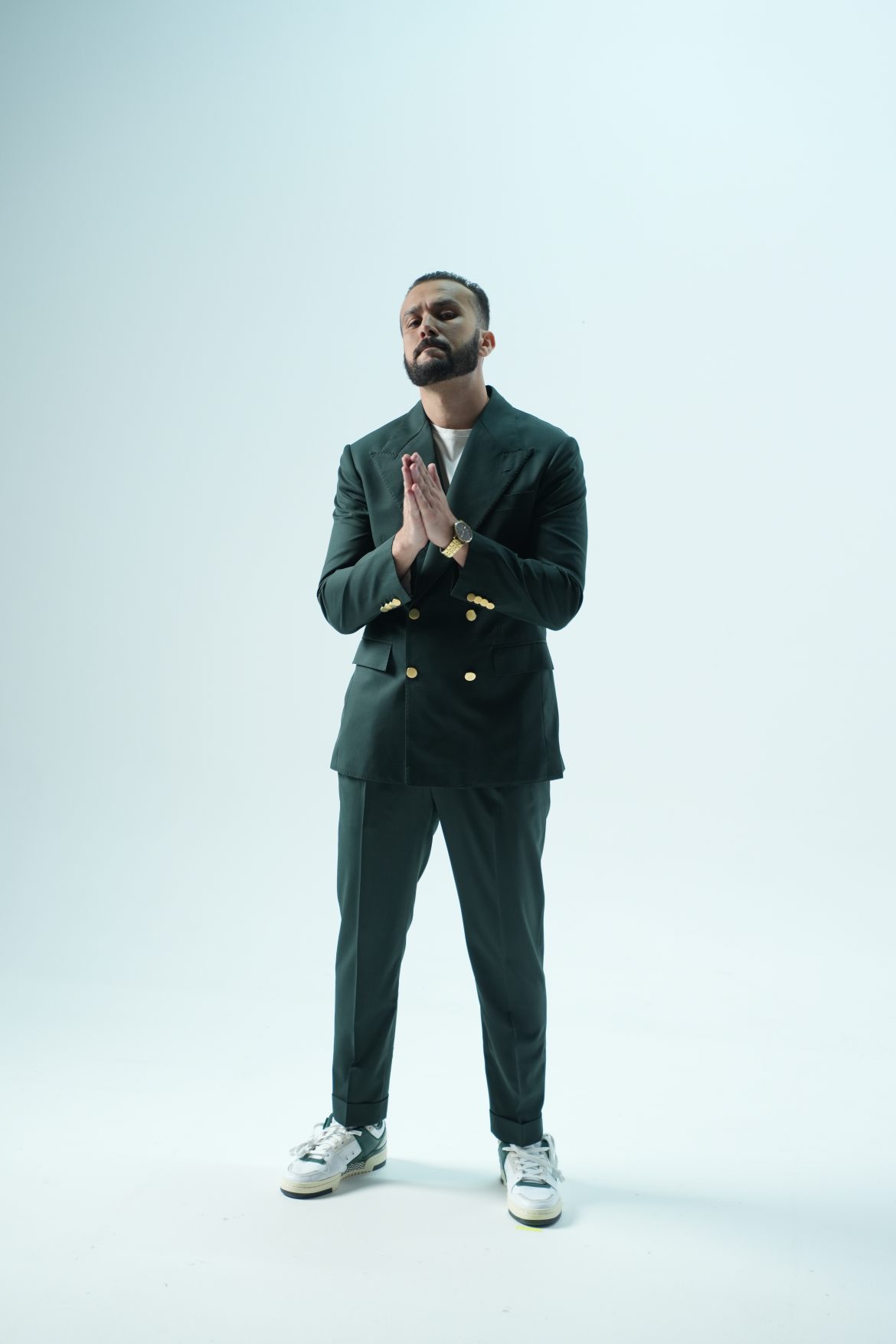 South African fans of ‘Don Afric’ are thrilled that his new single ‘Hot One’ has made it onto the Bafana FM Digital playlist with it’s mysterious out of this world production, dreamy effects, mesmerizing beats and strong upfront rap/flow that sends shivers down your spine with it’s authentic style and value. The single is now playing daily on the Bafana FM playlist + will be featured as a special spotplay at approx 6 PM SA time every day for a month and beyond.

Oussama ESSEDDYQ (born 5 November 1989), known professionally as Don Afric, is a Moroccan rapper, singer and songwriter from Tangier. His brand new single is entitled ‘Hot One’.

He’s known for his album Yellow Pages. Don Afric sings in 5 languages English, Arabic, French, Spanish & Dutch. He learned most of languages thru music.  Don Afric has been also part of the film industry where he worked on a few movies such as Spectre (James bond) & War Machine (with Brad Pitt).

Although Tangier is his home town, Don Afric is spending most of his recent years in Dubai. For Don Afric, music was the meaning of a life he’s been pursuing for as long as he remembers, music was the sound that kept him going during his good and tough times.