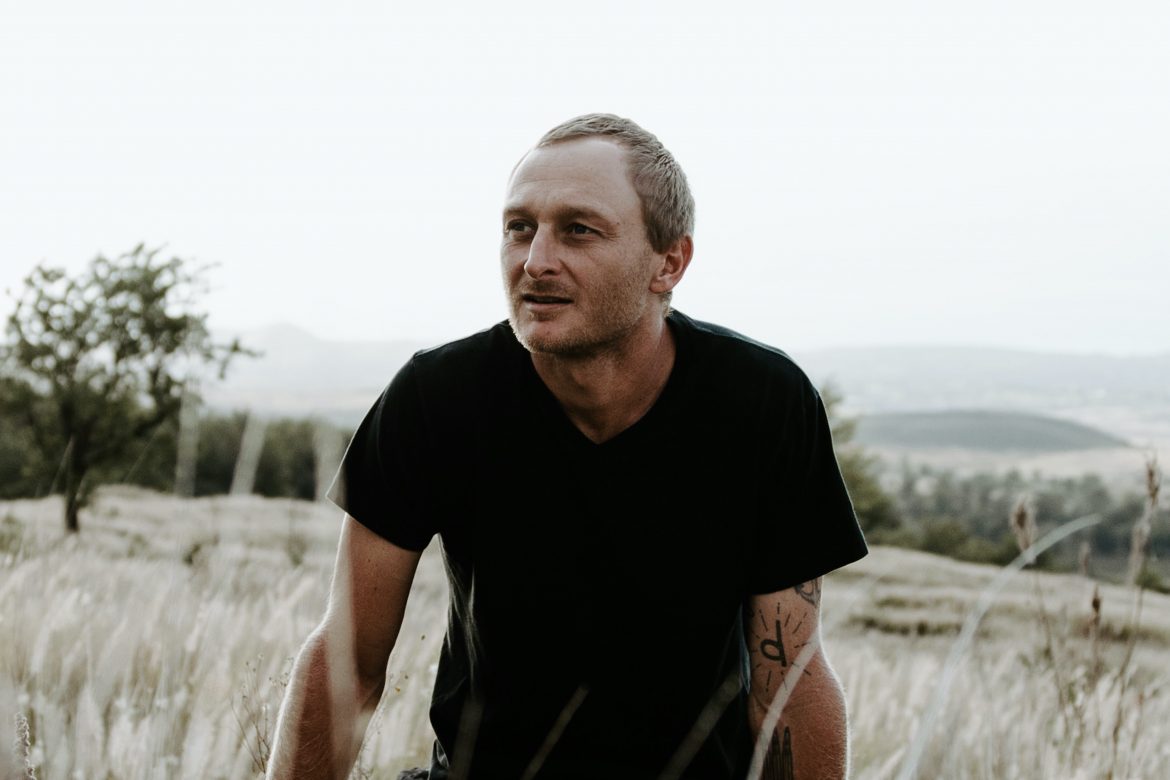 Born and raised on South Africa’s Sunshine Coast, Luke Beling left home at 19 and settled in a small, rural town in central Kentucky. Here he began his songwriting journey, sharing life with storytellers and musicians who helped hone and direct his creativity. He left Kentucky 7 years later and began traveling the world.

His brand new release, Mzansi Afrika was inspired by Paul Simon’s Graceland and Clegg’s, Third World Child. You can tune into Bafana FM – The Digital Voice of Africa to hear this special ode to a loved and missed country.

“I set out to create a three-song EP about my homeland, South Africa. Much like what Simon did, I wanted to blend the styles of folk singer-songwriter and traditional Zulu. Notable South African musicians and singers appear on Mzansi Afrika, the lead single for the EP. I wanted to write a song that embraced and included all South Africans and because of that I recruited some of South Africa’s most respected/(and culturally different from me) musicians (Andy Innes, Monde Msutwana, Sipho Nxumalo). By doing this I also wanted to amplify SA music on a global stage, instead of just hiring session musicians from Nashville. The song is produced by Jon Class, a well-known producer from Nashville, and from day one I insisted on hiring SA musicians (to which he wholeheartedly agreed)”.

Beling grew up listening to music from the 60s and 70s, influenced by records his father played and the surrounding struggle of black South Africa, the melodies of Simon and Garfunkel, Cat Stevens, Johnny Clegg, The Beatles, Miriam Makeba, and Ladysmith Black Mambazo.

“Johnny Clegg’s, Third World Child, and Paul Simon’s, Graceland, had a profound impact on me as a boy growing up in post-apartheid South Africa. I wanted to produce Mzansi Afrika in the same spirit as those albums were produced. Those albums obviously had a huge influence stylistically as can be heard in the pad, drums, and electric guitars (a nod to the 80’s) on Mzansi Afrika.I also wanted to highlight the beautiful art of isicathimaya and how Johnny’s and Paul’s embracing of it had a profound impact on me, therefore ultimately led me to employ the same style of singing in Mzansi Afrika,” says Luke

A year ago, after releasing his first EP, When We Dreamed, Beling decided his next project would be a three-song EP about South Africa, his homeland.

He wanted the EP to have a modern sound but reflect and draw upon the iconic feel of Graceland and Third World Child.

So Beling began tracking down South African singers and musicians to help root his songs in the Zulu style. A Zulu boys’ choir from Durban agreed to sing isicathamiya on his first single. Then he connected with Johnny Clegg’s lead guitarist, Andy Innes. Andy decided to play guitar and recruited two famed Zulu singers for the entire EP. One of the singers, who has done extensive work with Johnny Clegg, was able to write and sing isicathamiya parts on all three songs. These additions have lifted Beling’s EP to the lofty vision he had for these songs. But the contributions are more profound than music.

The power of song and story brings people together, helping us realize that we are more alike than we think. Beling is humbled and grateful that the Zulu tradition of Southern Africa has a fingerprint on his modest attempt at making a little art.

The songs will be released four weeks apart as singles, Mzansi Afrika, Madiba, and My African Dream.

Everyday stories borne from world wandering, Beling’s indie-folk songs are deep pockets of hope, whispers of joy blown in by a wild wind.

The single is out on all platforms and playlisted on Bafana FM.