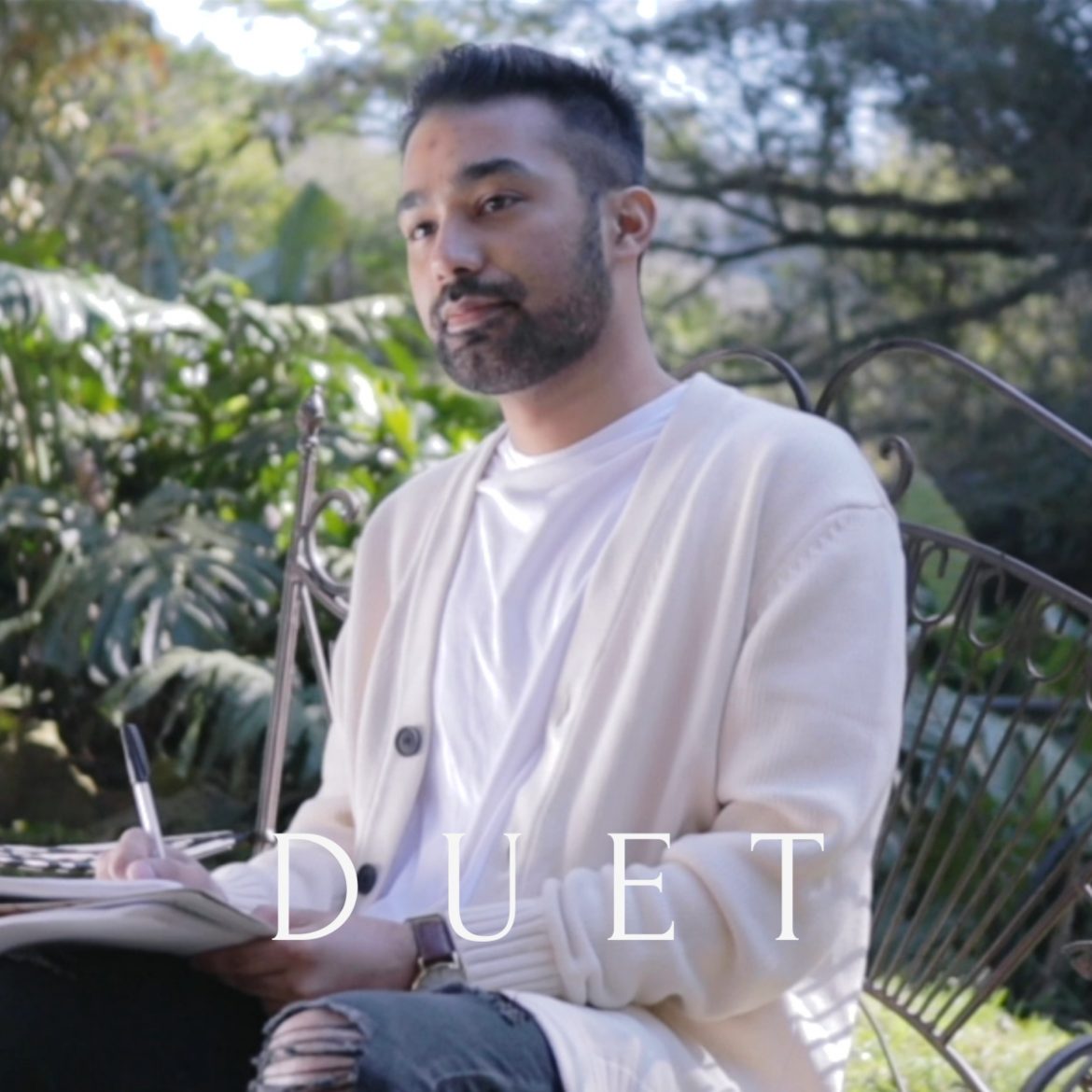 church is where Nicholas honed his vocal talents with strong roots in contemporary gospel music.

Music became my first love. ”I guess music chose me, music got me through some really difficult times in my life”, he adds. Nicholas has released numerous singles to digital stores, takes pride in his songwriting abilities and knows his way around the piano.

Nicholas works hard. He continues to write and produce new music and strives to perfect each project he undertakes. He has collaborated with the likes of Andrew Sutton and other gifted artists.

His latest single, “DUET” was unveiled to the world in August and is met with positive reviews.

Take a stroll down the Rabbit hole. Follow Nicholas Arumugum on Instagram and Spotify for music that hits the soul.

Tune in to the stream to hear DUET