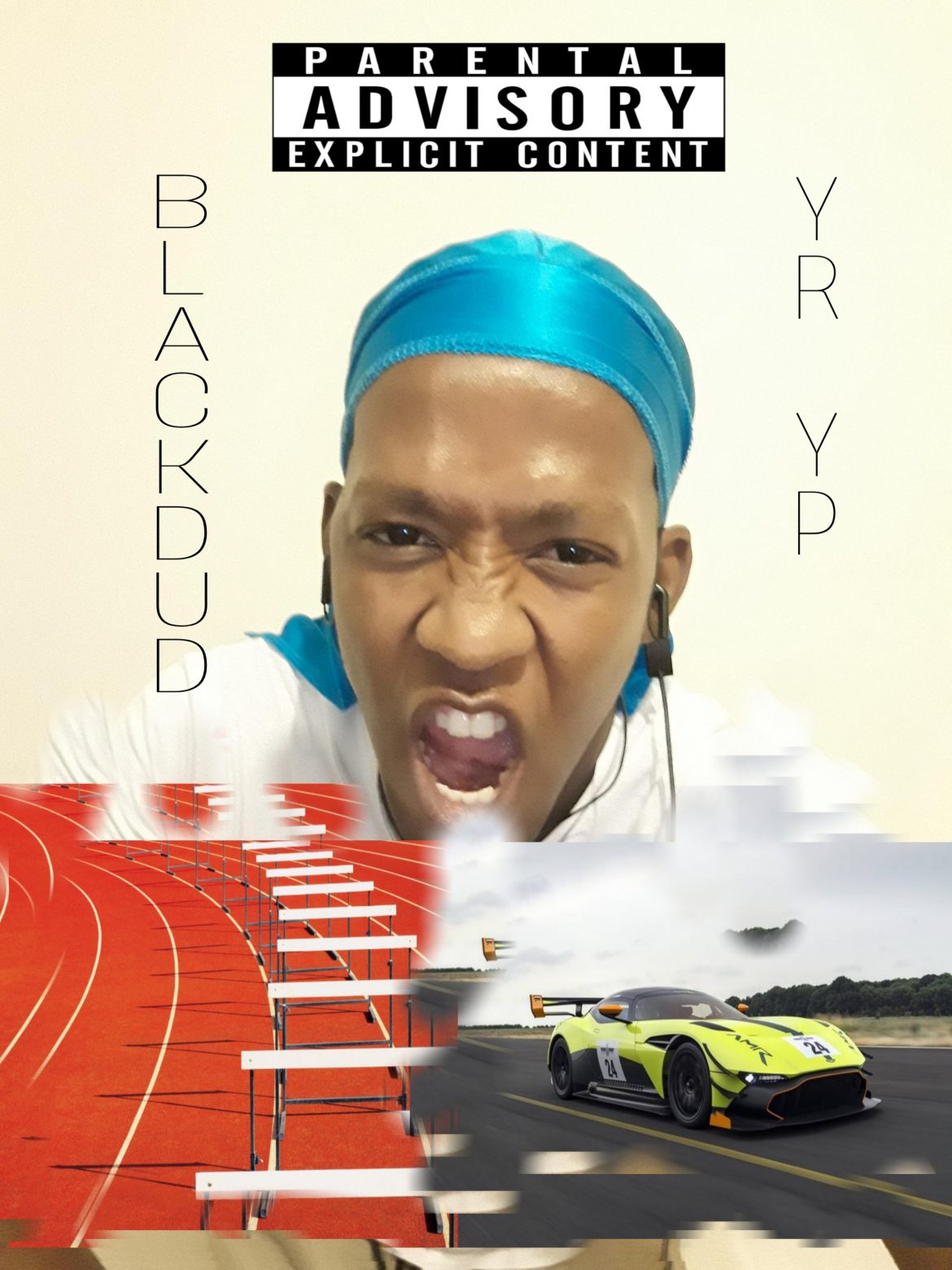 With two EPs under his belt, Lwando Mgojo is a conscious rapper who is professionally known as Blackdud. YR YP is his brand new single, a song about running your own race as opposed to doing what everybody else is doing. It is inspired by the fact that rappers are now mumbling because only trash sells.

“I still write music with substance and conscience when everyone else is doing the opposite” says Blackdud.

He focuses on telling the untold stories about the unheard-of places. He uses his rap skills to take you through the journey of the kind of life that people from the disadvantaged places live, the challenges they face and the advantages they have.

Growing up in the rural areas of Eastern Cape, he fell in love with hip hop drawing inspiration from the rappers to whom he was listening on the radio as it was the only medium they could afford.

The captivating storytelling by rappers like Tumi and Proverb was inspirational enough to kickstart this aspiring rapper’s career.

After completing his matric in 2011, he moved to Joburg in search of opportunities to better his life. Because of the difficulties he faced in life, it took him quite some time to have his first single in spite of the fact that he had been writing for a long time.

Due to financial difficulties, he dropped out of college, got a job as a bartender where he saved some money for studio time. He started recording in 2016, he dropped his first EP in 2018 and in 2019 he dropped his second EP. This brand new single is the warm up before he releases his 3rd EP in 2022.

PLEASE LET US KNOW IF THIS WILL MAKE YOUR PLAYLIST