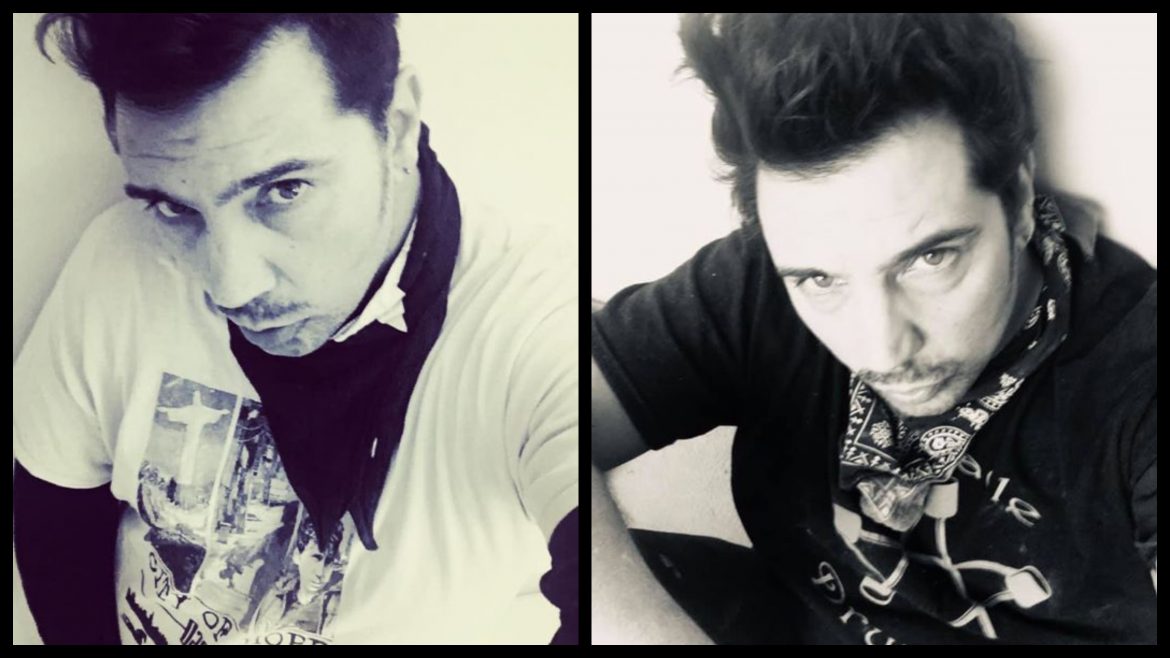 Dar.Ra is a songwriter, musician, author, producer, healer… and earned his stripes with hits for EMI and 21St Century Artists when he set up the Kusha Deep Label in the 2000s releasing his first solo Album in 2009, called ‘Soul Hours’.
One of the tracks ‘Haunted Dancehall’ featured in a Hollywood film staring Hilary Duff and ‘Snakes On Planes’.

His EPs ‘Now Is Now’, ‘Live For Love’, ‘Cease Fire’ and the soundtrack to film documentary ‘City Of Hope’ have also had millions of streams and inspired his album ‘New Kinda Normal’.