Relations between Anna Wintour and Kanye West have reportedly cooled.

According to reports, the U.S. Vogue editor warned the rapper and wife Kim Kardashian against having daughter North in the front row at his Yeezy Season 4 fashion show due to her tantrums last year (15).

During one of North’s freak outs when even mum Kim failed to calm her down, Anna was seen staring dead ahead, as the child was removed by a nanny, and is now said to have warned Kanye, “enough is enough”.

“Kanye isn’t used to being told what to do by anyone, and hasn’t given Anna’s advice a second thought,” an insider told Grazia magazine. “He’s brought the whole family – including daughter North and son Saint – to New York Fashion Week.”

Because of Anna’s power and influence in the fashion industry Kanye is so desperate to be a part of, he has been advised to tread carefully. But historically, the talented musician is something of a loose cannon.

British editor Anna has the power to make or break designers, and up until now has been a great champion of Kanye’s, even putting him and his nude-selfie loving wife on the cover of the hallowed fashion bible, a move much criticised by its loyal readers.

However the source added: “Until now he hasn’t learned what it’s like to be on the wrong side of her.”

At this year’s event, it appears something was up as Anna wasn’t seated next to Kim – instead she was sat in a separate section. And North didn’t make an appearance on the front row.

Adding to the evidence that a “froideur” has crept in between the pair, Kanye performed at Vogue rival Harper’s Bazaar’s Icons Ball after his fashion show, which was blasted by the critics.

“It’s bad enough that it’s a rival magazine, but it’s also the publication that famously fired Anna as a fashion assistant,” added the source to Grazia.

Kanye’s sister-in-law Kendall has reportedly warned the star to think carefully before crossing Anna, and insiders fear this snub may cause the rapper and designer “big problems”. 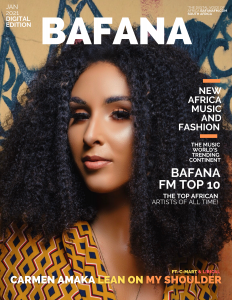 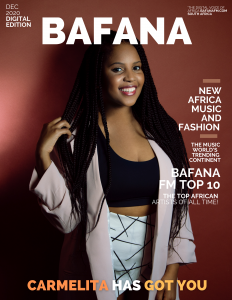