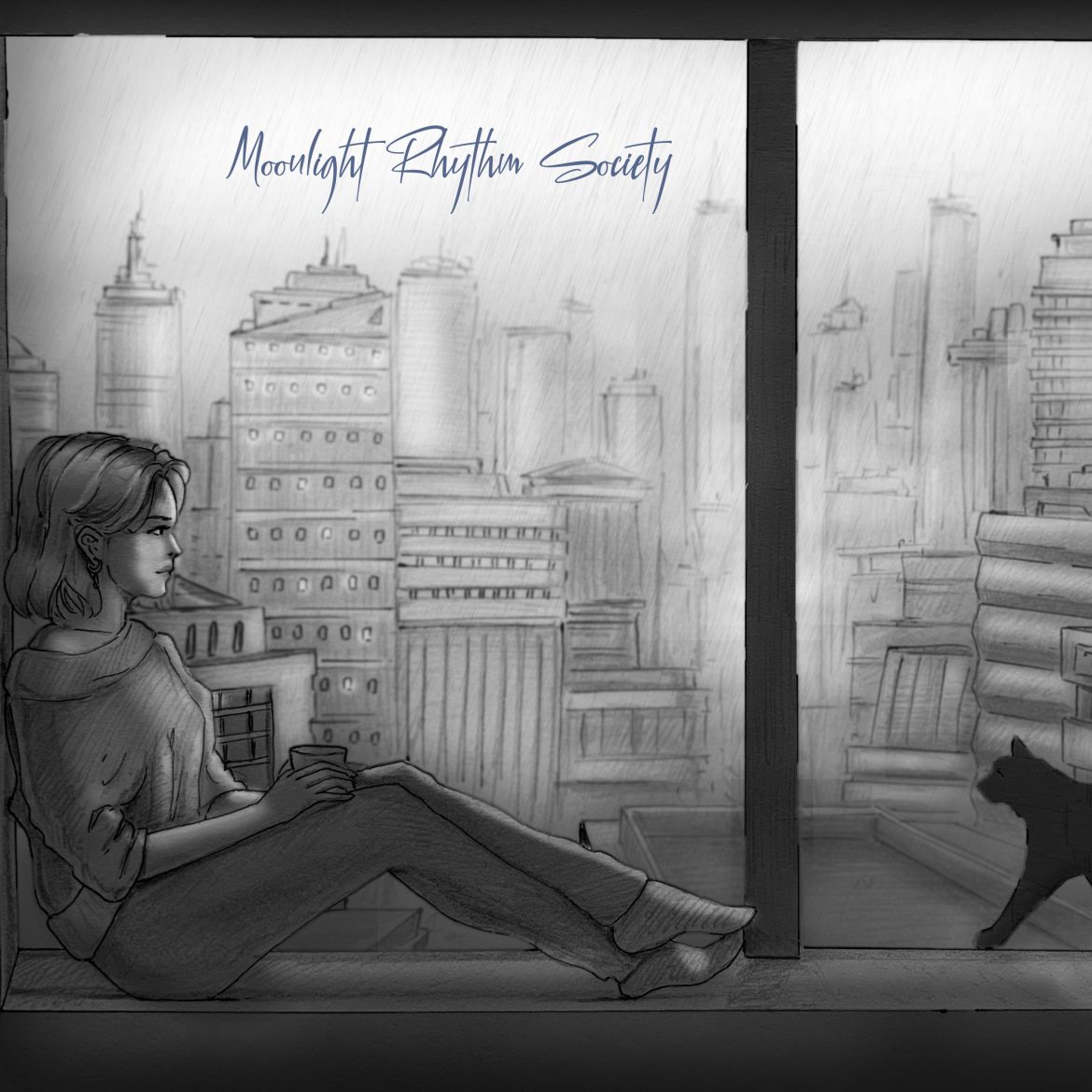 Moonlight Rhythm Society (MRS) consists of three band members; Peter Gaylord, Marcus Oberlechner and Andreas Oberlechner who have been together in various band permutations since the mid-1980s.

Moonlight Rhythm Society released their debut album Drawing Down The Moon in 2021 to much praise, getting over 1 million streams on Soundcloud of their single Allison and more. Their second single Metropolis once again highlights the groups attention to pure music wizardry, pop sensibilities and setting of their own trends.

“Terrifically uplifting and sprinkled with a hearty dose of positivity, “Metropolis” is a fun-filled, wonderfully written, and solidly performed pop-rocker that has been both deftly arranged and well produced. Mixing elements of rock, pop, folk, and even jazz for good measure, Moonlight Rhythm Society have done a brilliant job of creating an easily accessible tune that a broad range of music lovers can enjoy, and I think it’s safe to say that this would undoubtedly be a great track to see performed live, it has that certain energy and charm to it which makes for a brilliant and thoroughly engaging listening experience”.

The band worked with famous session musicians and producers online during the restraints of lockdown to produce a piece of work that is pure nostalgic pop magic. The first single Allison was playlisted on South African radio stations and featured on many prominent international music blogs.

MRS has drawn its inspiration from artists such as Sting, Steely Dan, Aj Jarreau, Paul Simon to name but a few and has been driven to write original and melodic material that will appeal to both the public at large as well as musicians generally.

OUT  ON ALL MAJOR MUSIC PLATFORMS –