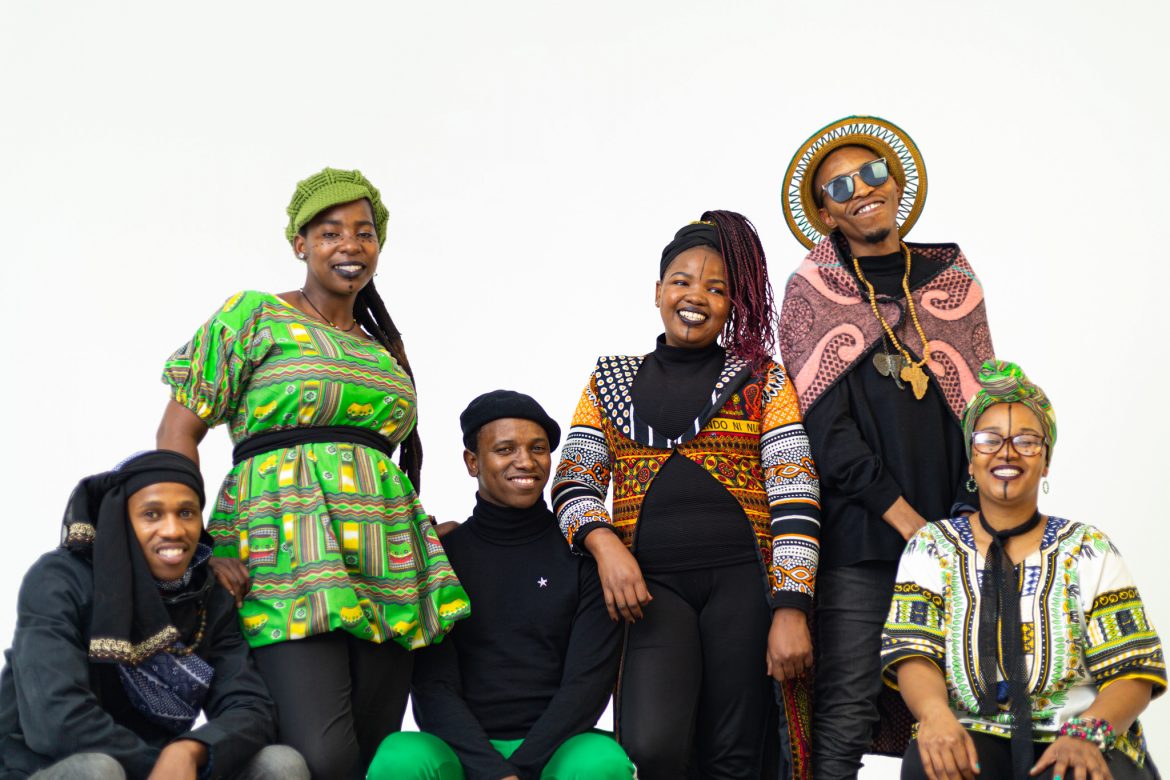 Soundz of the South is a political Hip Hop collective working to build an international working-class counter-culture that is anti-authoritarian, anti-capitalist, anti-racist, and ant-sexist.

With the release of their brand new single and Music Video ‘For Power’, they have never been as RELEVANT, IMPORTANT AND POWERFUL.

They seek to foster new social values and new forms of collective organising, which will become the socio-political infrastructure of the free society, all achieved through the power of music.

The coronavirus has rapidly spread across the world, with South Africa joining the top ten countries with most COVID19 cases. ‘FOR POWER’

responds to South African realities: the state of the plunder of the public purse, government’s role in deepening and entrenching capitalist exploitation as well as police brutality during these days of national lock-down.

The music video is a moving portrayal and shows the perpetual difficulties precarious workers go through to make ends meet. The story follows various characters all battling their own personal plights in the face of the virus all set in similar neighbourhoods to where Soundz Of South live in spaces like Enkanini in Khayelitsha or neighbouring areas like Hangberg in Hout Bay.

As a collective, their aim is to remain true to Hip Hop origins of being a tool for the oppressed. It’s lineage can be traced back to park jams and street corner cyphers where young people were using hip-hop to speak to their experiences of struggle.