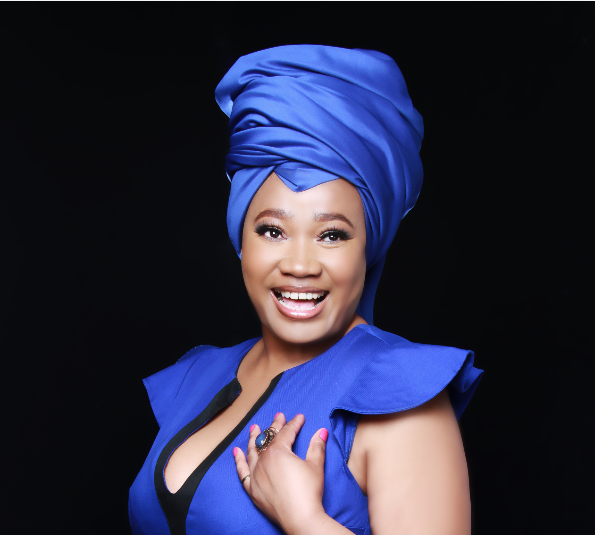 A Cape Town born artist who knew from a very young age that singing was what she was destined to do.

Now, following on from debut album released in 2011, Isingql, she is back with a brand new single Molweni taken off her forthcoming new album ‘Molweni’ set for release February 2023. The single is an African delight and is now on high rotation on the Bafana FM playlist. Tune in to hear the song.

Molweni single is out everywhere on 4 November 2022. Showcasing her skills for storytelling, she unpacks various subject matters centered around love and its essence.

The single ‘Molweni’ expresses how she is coming home to her roots and to her people after a long absence, as well as coming back to music and singing, connecting not with new audiences and fellow musicians.

And NOW! The year 2022 came bearing gifts for this songstress as her long-time standing dream of working with the legendary Victor Masondo, affectionately known as Bra Vic, came to life.

From January 2022, the two began working on Noxolo’s ideas and compositions, which lead their journey to the 15th of August 2022. This is when Noxolo Seti stepped foot in the state-of-the-art Howard Audio recording studio to start the production of her long awaited sophomore album titled, MOLWENI. Bra Vic, one of South Africa’s most renowned producers, arrangers, and composers, was behind the entire production of Molweni. He asserts that the idea and collaboration has been under development for two decades and praises Noxolo’s unique, rich sound and voice.

his album encompasses the maturity and growth of the artist since her debut album. For Noxolo, Molweni is more than simply another album. Molweni symbolises a coming back home in many ways. This lady of song was a Hlatshwayo when she released her first album and now returns with her maiden surname, Seti. She is now returning to her clan OoNyawuza ,OoThahla OoMpondo. Molweni is a story of a song where Noxolo takes us through a captivating and enthralling journey of coming back, not only to music and performance but also to where she truly belongs; the stage!

With an impressive history behind her, she thrives on performing and has graced many stages like Carnival City, Birchwood, Orbit, Silverstar as part of the line-up of Road to Joy Of Jazz in 2011. In 2012 She shared the Carnival City stage with the likes of Thandiswa Mazwai, Theo Kgosinkwe and Zakes Bantwini. One of her favourite South African vocalists Gloria Bosman has been a positive influence and force in her music journey as well.

SAMA and Emmy award-winning composer, musical arranger and producer, J.B Arthur performed all the mixing and mastering of this album. It is without question that Molweni has been touched and crafted by the very best.