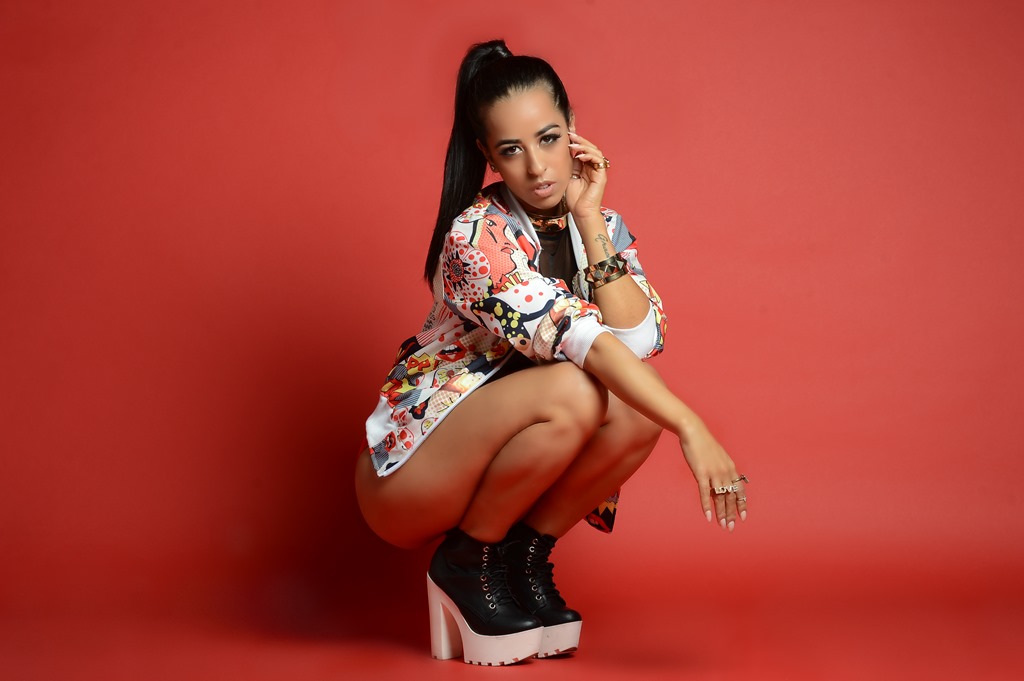 Life is like a bus on which passengers keep settling and dropping at their destinations that are close to their hearts. Venture on discovering an exemplary artist to bias is also like a kind of a bus but the music lovers who sit get off at only one destination named “Angel B” who is the entity of passion inside and outside to take you all on a journey of her musical achievements intimate to her heart. The Brazilian born multi-talented pop star Amanda Oliveira professionally known as “Angel B” is coming all your way by drawing her latest music video to her stunning single ‘Our Last’ along with October London that will surely blow you senses while engraving her name permanently on your disposition.

A dream does not become reality through magic; it takes sweat, determination, and hard work. What a breathtaking fact that is the literal manifestation of “Angel B” who synced her life with the true entity that resulted in her music becoming a worldly top-notch phenomenon evidently depicted by the fact that she has worked in some majorly outstanding shows like on Multi-show comprising of “the Biggest Music Network in Brazil, Play Tv, BIS Channel and all digital platforms’. Such an esthetic personality.

Every human is born with a dictionary of his own that becomes the story teller of the achievements of that person. Now if this isn’t about “Angel B” then what is you be the judge of that while considering the fact that this remarkable artist has worked with some other shining diamonds in the industry including Lorena Simpson “Don’t Touch It”, Marley Waters who was one of Platinum selling recording artist Tinashe’s producers for her breakout single “2on”, Taylor Hill “Work”, Corey Mykell “Like A Boss”, Lex Lu, Darrio “Like That”. Truly a natural star.
The life longing dictionary of “Angel B” only consists of the words like talent and competence and why wouldn’t it be the case? Being a singer, song writer and a music choreographer, Angel B has unleashed her gifted proficiency in all the fields with prime achievements like choreographing for alluring artists like ‘Camargo, Negra Li, Rodriguinho, Ivete Sangalo, Quelynah” and worked with international names such as “Snoop Dogg, Wiz Khalifa, Kanye West, Pharrell Williams, Becky G, Ne-Yo, Janelle Monáe, Ceelo Green, Chromeo” which is an eye-opening fact for all the new audiences.
With such a charismatic personality coming your way, biasing “Angel B” will be nothing more than a delighted factor of yours that will bestow serenity to your imaginations while giving some lit music for you to relish. Now that’s an astounding offer.