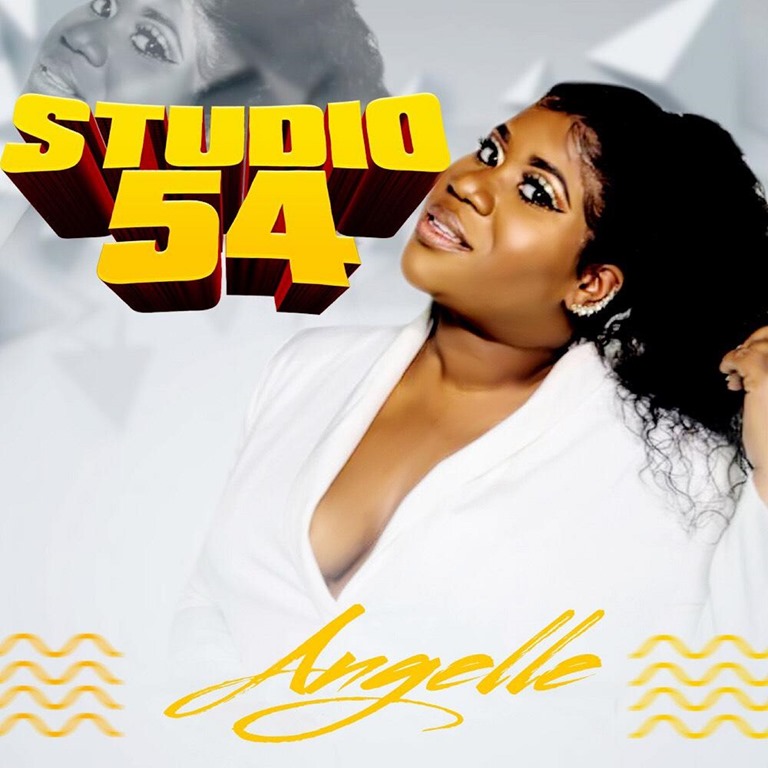 ‘Angelle’ has arrived with her brand new single ‘Studio 54’.

Angelle’s new single, “Studio 54” will bring light to the sound of pop/dance music.

Already compared to the likes of The Weather Girls, Gloria Gaynor, Donna Summer and Lizzo by Londonfm.digital in the UK, Angelle is taking the global pop/dance world by storm.

“Studio 54” is so futuristic it makes you forget what year or date it was released.

This has tons of personality and sounds like a new pop classic, it stays in your head and provokes you with sweet melody, into dancing to your fullest.

Studio 54 sheds light on being a queen, embracing flaws to all demographics: thick women, independent women, women in general, anyone struggling with body image, people who are single, people who wish to become single.

Love yourself is the motto Studio 54 is officially released.!