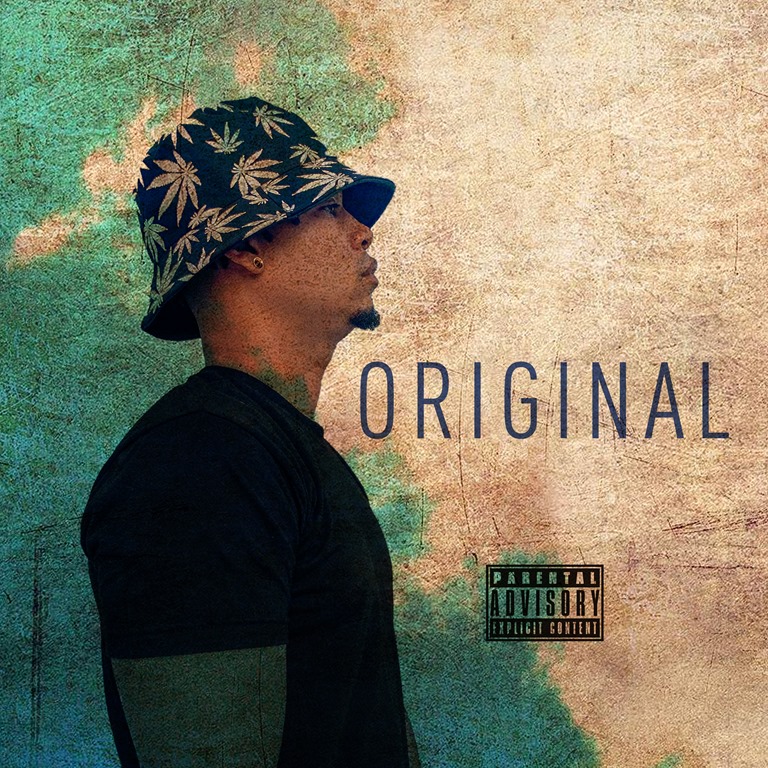 Topo La Maskara has now assembled a dream team joining up with Mr.Vegas, Nyla and DeeWunn as he drops a breakthrough, energetic, banging and exceptionally well produced modern Dancehall EP.

The brand new EP from the Dominican Republic sensation is entitled ‘Original’.

Topo La Maskara is a Singer/Songwriter and Music Producer who launched his career with the huge hit “Scooby doo Papa” which was the Viral Billboard song of 2018.

Today the incredible Topo La Maskara drops a modern Dancehall EP entitled ‘Original’ with The Legend ” Mr.Vegas and Nyla ( Mazor Lazer Light it up ) and DeeWunn.

‘Original’ is available on all good worldwide digital music retailers. Check out the full track list below and get streaming, dancing, grinding and following.