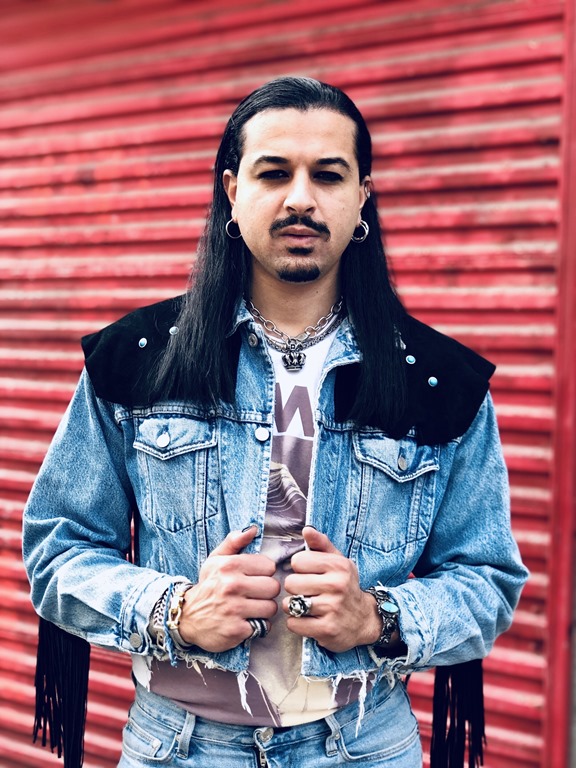 The incredible and extraordinary Show Whight is a solo rock n’ roll artist based in Los Angeles, CA.

The powerful and rock n’ roll new single from Show Whight is entitled ‘Elf Rock’ and was recorded and produced in Hollywood, CA.

The fresh new distinctive rock single ‘Elf Rock’ from Show Whight reveals the facts surrounding the famous Icelandic belief in a population of elves and other creatures called ’Huldufók’.

Huldufók’ means ‘The hidden people’ who are supernatural beings that live in nature. Some Icelandic folk tales even warn people against throwing and rolling stones, as it may hit the invisible people. Mick Jagger has not yet officially commented.

BAFANA FM BEST INTERNATIONAL ROCK 2020:  A new wall of sonic rock sound hits the population of South Africa like a lightening bolt out of the rock blue as ‘Show Whight’ arrives with an army of rock elves.   – Bafana FM South Africa

The well-produced and rocking new single ‘Elf Rock’ from Show Whight is about the home of elves.

When Show Whight was recently tracked down and quizzed by global press about the hidden meaning behind the single ‘Elf Rock’, he said

“Elf Rock is their home and they are coming out to rock and nothing will stand in their way”.

The thundering, dark, sonic and powerful alternative wall of sound of the hot new rock single ‘Elf Rock’ was produced by ‘Ian Charlie’.

Show Whight has performed at iconic rock music venues like the House of Blues, Whisky a Go Go and Viper Room which was owned by world famous actor and well known rock music fan ‘Johnny Depp’.

The international music press have been saying that “Show Whight brings back the spirit of Rock and Roll” as he declares his Elf Rock musical manifesto:

“My musical manifesto, quest and vision is to bring back the sound of Rock to the world”.