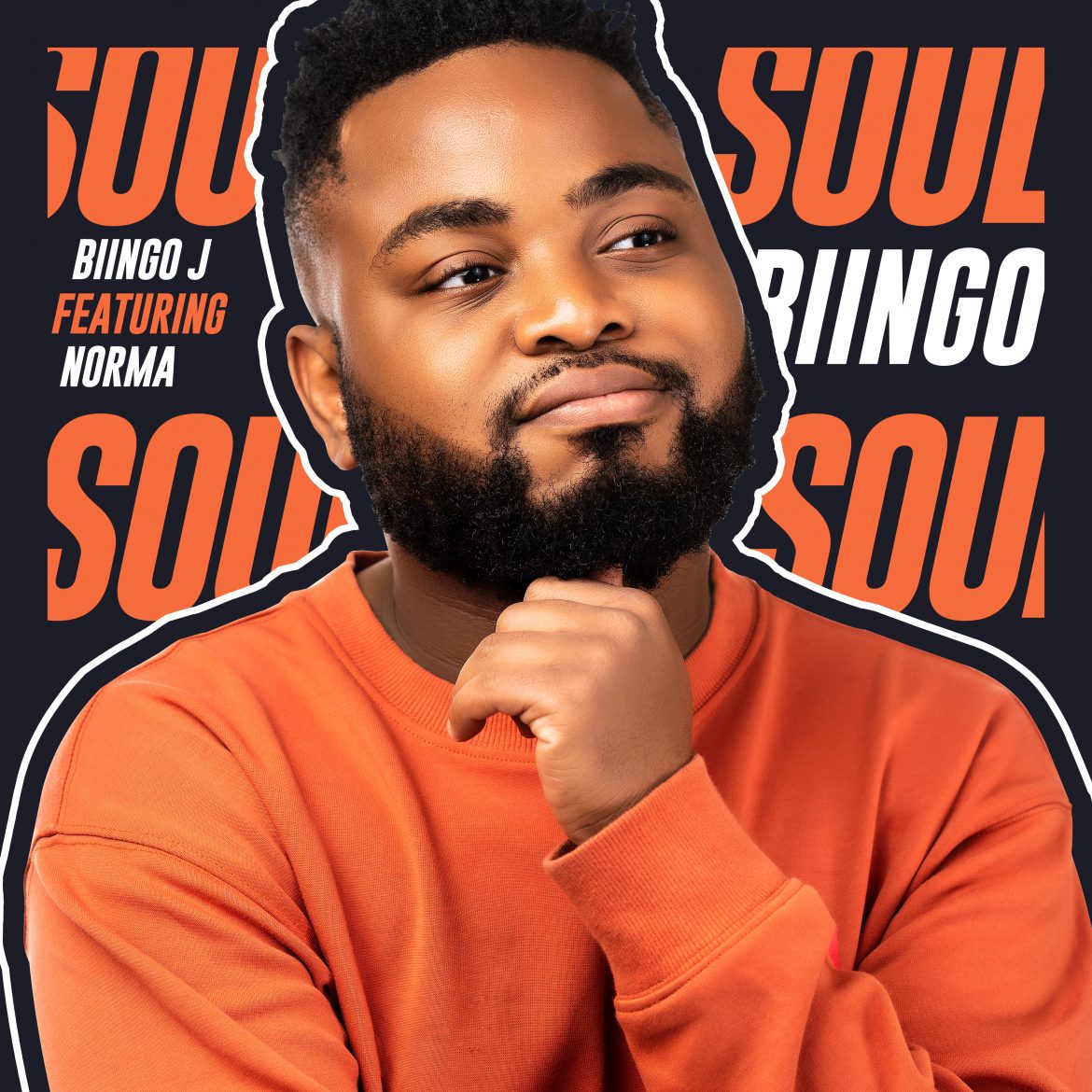 Biingo has been pursuing his “dream-life journey” through the music scene since 2013.

His brand new single My Soul ft Being Norma was inspired by a  romantic relationship in December 2020. The song reminisces a romantic evening during a peak phase of a love relationship, pillow talking between 2 partners whispering their bedroom vows.’  The dialog  is well narrated in the upcoming music video which is still in the works, set to be  directed by Slowman Films

Song was written by Biingo J improvised by Being Norma AKA, and interpolates a soulful-Piano theme. His Music and writing / Composition style use real life events to express poetry through unique soulful sounds of Amapiano combined with his rich husky voice.

iingo J was born in a small township called Ashdown near Edendal. He attended his Secondary Education at Edendale Technical High School where he found his first passion “The Art Of Music ” then further went to D.U.T. where he studied Operations Management

Biingo J comes from a classic choral/opera music background, which inspires the flexibility in his approach to switch various genres of music. Growing up he was influenced by R&B /Soul, Afro Pop and Church Gospel which was heavily inspired by his two grandmothers, the late Muntu Elina Kubheka & Jabulile Anna Mkhize.  His major influences in music production come from his late “Uncle System” Thembinkosi Zondi who was a local Jazz Guitarist. Biingo J references a time in the 90’s where Biingo Jand his uncle and 2 late cousins used to perform as a live band singing popular Jazz Music in the streets of Alexandra Park around  Pietermaritzburg.