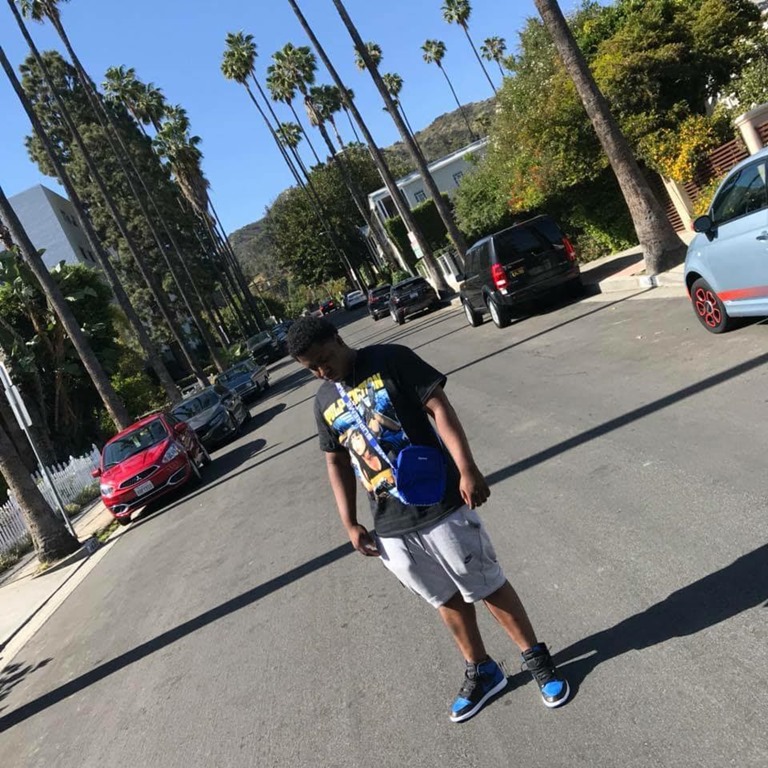 SPITTING BARS FROM THE BRONX TO AFRICA: Controversial, radical and upfront Bronx rapper ‘KidPrinc3’ sends locked down fans crazy in South Africa with his trippy, trap sex beats and spit on ‘Riders’

Written by Kidprinc3, “Riders” is a trap influenced song with witty lyrics talking about women, his crew and having a good time.

Using his rap abilities he also uses melodic elements to ride the beat.

I wanted to create an experience for the listener that also contained melodic vibes to entice the listener Kidprinc3 says.

Today, Kidprinc3 is in the studio working on what we can expect to be his debut EP “Pick your poison”.

“Riders ” is just a teaser of what multi-talented Kidprinc3 has to offer.

BAFANA FM ROCKING THE SHABEEN OF RAP: USA Rapper ‘Midnightview’ spits his cool, cheeky, sexy rhymes on explicit new drop ‘I Was One Orgasm Away From Falling In Love With You All And Then I Woke Up’