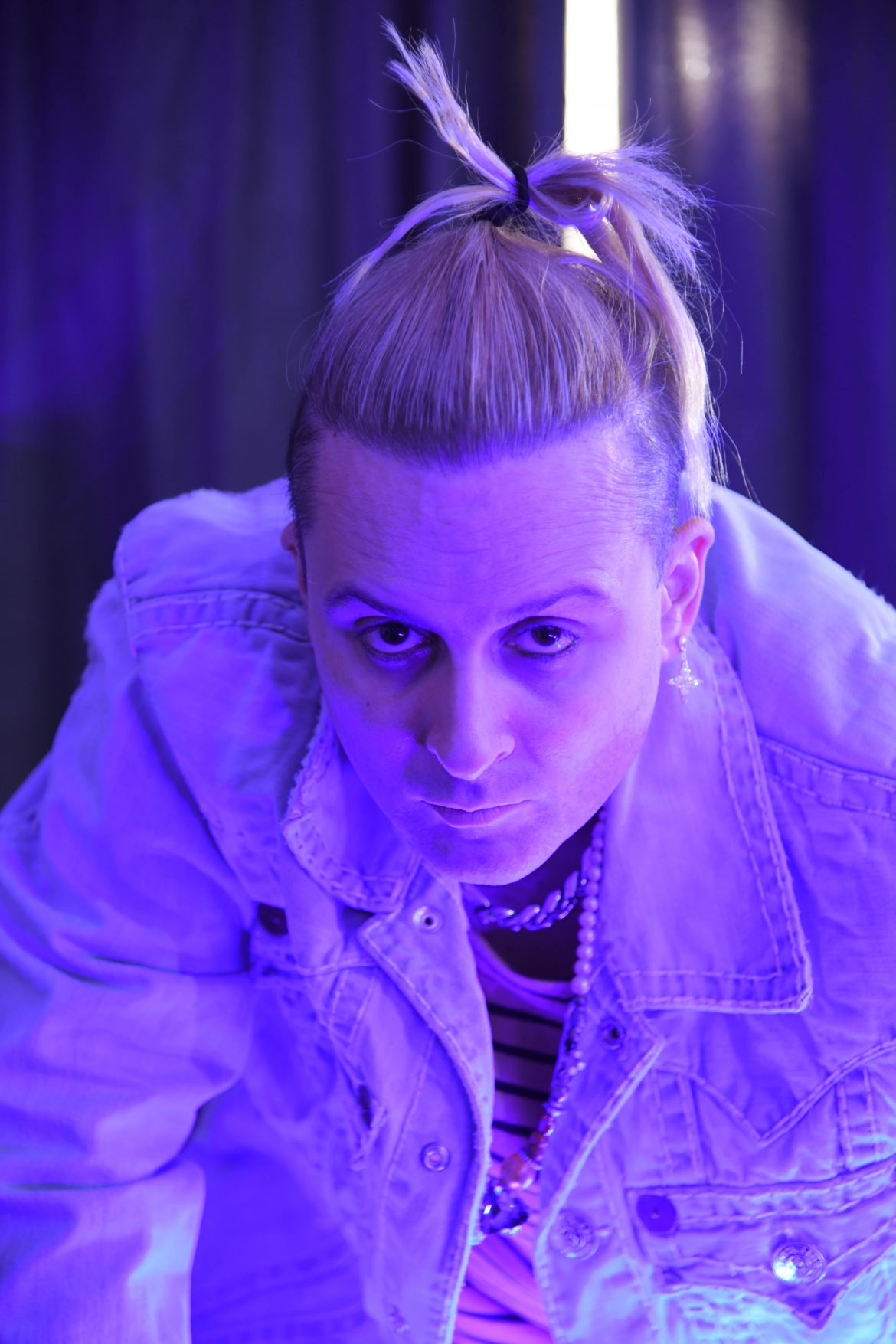 Two hundred and sixteen days after dropping his last EP, Luca Draccar decides to quench his fans’ thirst this March when he will be dropping his new EP, Sugar. Luca is an Italian electronic music artist based in Germany’s capital Berlin. He has been making music professionally for a couple of years now. His roots in music date back to when he was still in school at the University of Politecnico in Milan.

Draccar has been focusing on EPs in the past, more than albums and singles. It does not come as a surprise that in March, he will be releasing an EP. Sugar, just as the name tells is an epitome of sweetness through three tracks profuse in techno rhythms and synth loops.

Draccar has done a very spectacular job of giving his first track, ‘Love is killing you’ a diverse opening montage. One would think that it’s some sort of radio call conversation but just then the beat drops. Luca puts a lot of effort into giving the song precise traits as you can tell that each instrument has been independently made to blend in with the rest of the track at very particular times.

Following up with ‘She is Gone’ which is a much simpler track. It is vibrant and can be defined as a hit-hat paradise. This is because of the punchy kick and high hit-hats. The chord progression is uniform giving the techno track a fluctuating but lively melody. Luca goes ahead to grace this track with whisper vocals. The vocals are touchy and on the headset, it feels like he is literally whispering in your ears.

‘Come closer’ is the last track of this EP. It features some of the most advanced loops sequentially arranged to a systematic rhythm that one can have playing in the back for a long time.  The one thing that makes ‘Come closer’ even more glorious is the kick. It’s a kick like no other. It’s strong and stands out throughout the whole track. The vocals on ‘Come Closer’ are simple and soothing. They have been blended with the instrumental through a wet reverb that gives a dreamy vibe to the song. Listening to it feels like jamming to a track in water, on the moon, or in space.

Most artists are afraid to venture into electronic music because it’s technical to make. Luca Daccar however has constantly broken the ice of fear. As we see from his upcoming EP, he isn’t stopping the electronic music journey anytime soon.