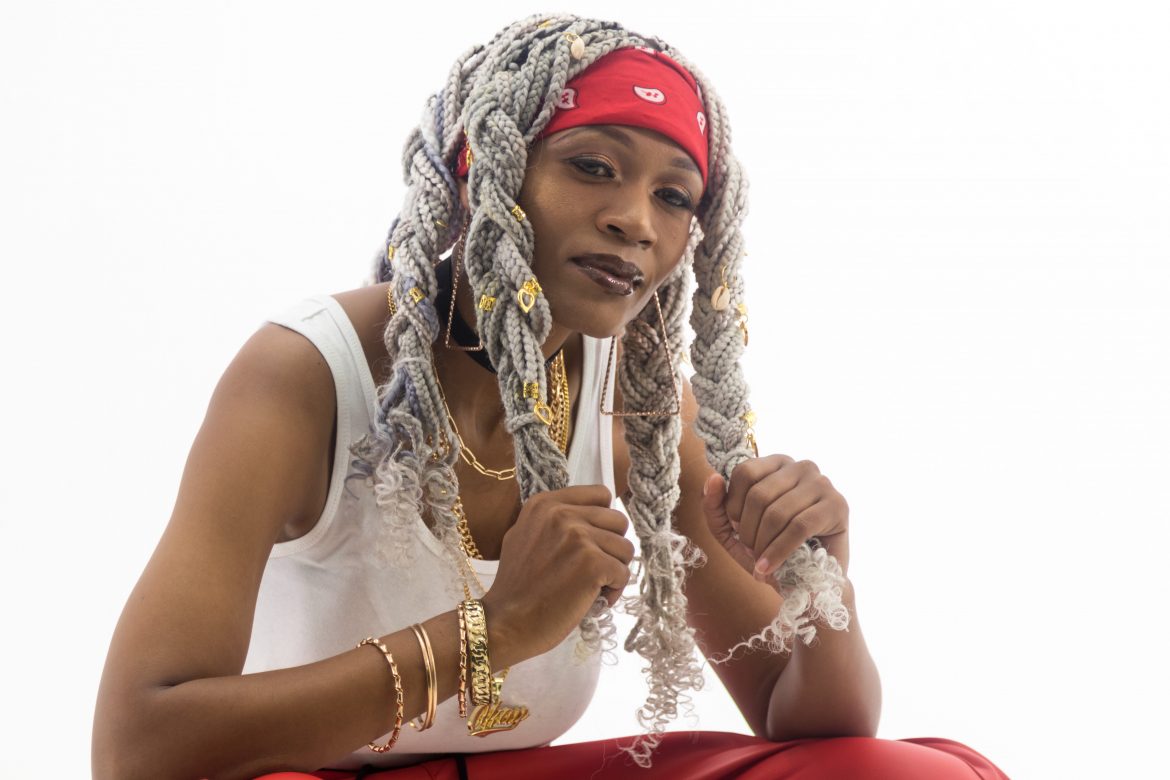 indiwe Veronica Skhosana, better known by her stage name Assessa, is a South African award winning rapper, event organizer, songwriter and actor. She began her Rap music career in Witbank, Mpumalanga and has been steadily making a name for herself in the music industry, first as a battle freestyle rapper to now an esteemed award-winning artist.

Her first official debut single“Quantum”, a Cloud 9ne production was released on 19 March 2021 and was a twitter trending topic, as well as featured on numerous prominent playlists on Apple – New Music Daily and New in Hip Hop  and New South Africa on Deezer

“The idea for the quantum single was inspired by the fact that growing up as kids, every quantum we saw was driven or owned by a black person. So when we were working on the song we were sort of trying to motivate/inspire/uplift those same black families that live off the taxi industry/community. Growing up in the hood we’d have to fill up quantum’s to go on school trips or any other outings inside or outside our hood.We knew being in a quantum was seen as a much more fancier ride than a being in a taxi. II was the superior ride for us and we could sort of ‘show off’ and feel ourselves being in a quantum.Most importantly the song is about praising and giving a shout out to the taxi community, the drivers, for being able to make a living for their families from public transportation, and for inspiring us as kids.As our role models, it is only right we recognize and pay homage to them” – Assessa

Assessa has won multiple rap competitions such as the Red Bull 10k Challenge (2014) which is hosted by Africa’s biggest Hip Hop festival, Back To The City, the Ukhozi FM (Cleva-Unga-Give-Up) show, Metro FM (Rap Activity) show and the NYDA assisted competition from Music Creative in Nelspruit.

She has coordinated and hosted multiple shows that garner thousands of fans such as Shiz Niz the booth, SAHHA Corner Ciphers and the Back To The City Main Stage arena. Assessa has also shared the stage with fellow rappers AKA, Cassper Nnyovest, KO, Ricky Rick, Rapsody and Pharaoh Monch, receiving constant invitations to host, perform or co-ordinate various music events.

Assessa further asserted herself in the music industry by winning an award at the fourth annual South African Hip Hop Awards show (SAHHA 2015), in the best female category.

One of the songs from the mix tapes became the most downloaded song on its first week on the popular Hip Hop blog site, SlikourOnLIfe.

In the same year, she managed to secure a feature with the legendary Hip Hop group Skwatta Kamp on the single “Mama Akekho”, alongside Nigerian crooner Payseen. Assessa then followed up with another collaboration on the single “Zulu Punchlines” with Sbo F,Big Zulu, Young Cannibal and Neneh.

Her latest collaboration on the hit single “Ama level” reignited her music career and social influence after a brief silence. The song’s success brought the Zakwe/Duncan duet album to become South Africa’s current top digital releases of the year.

It further proved to the SA Hip Hop industry that consumers were ready for an Assessa official single and album.

OUT NOW ON ALL PLATFORMS