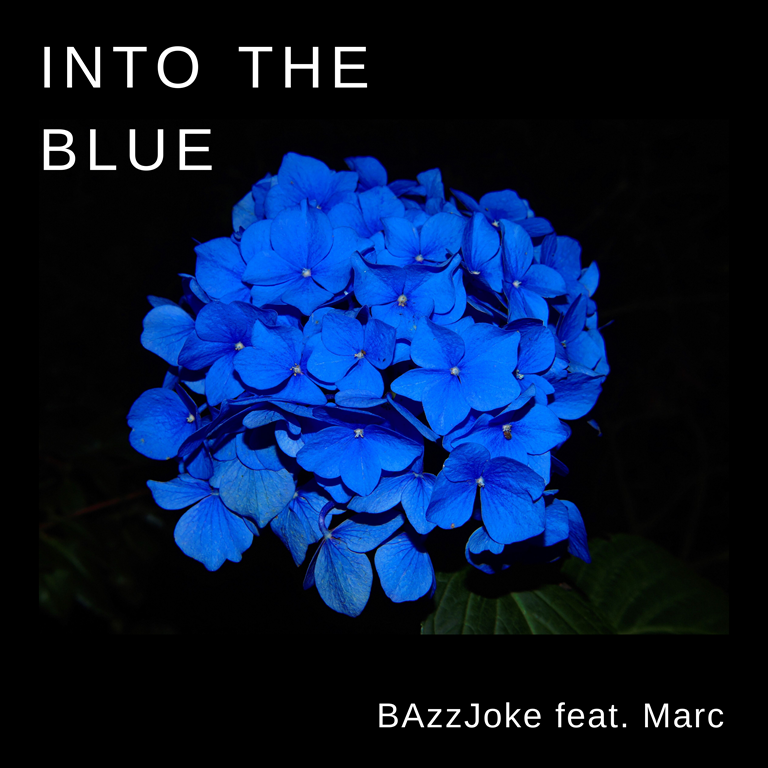 BAzzJoke is a music producer with a focus on creating tracks influenced by melodic house, deep and other branches of EDM.

Recently, he dropped a brand new studio effort titled “Into The Blue,” which highlights his ability to set the bar higher with some world-class productions, as well as his focus on great melodies and hooks. If you are a fan of artists as diverse as Lost Frequencies, Otto Knows, as well as Robin Schulz, you are definitely going to enjoy the sound and feel of “Into The Blue,” so don’t pass up on it! This song hits the mark, and it serves as a perfect calling card for BAzzJoke.

It is all about tight low end. As the name of the artist himself might imply, you can expect some massive bass tones, but his production isn’t only about making the speakers shake. “Into The Blue” is a melodic track at its core, and there is plenty of balance when considering the relationship between the bass content of the track, and it’s more melodic nuances. The production is filled beautifully with many lush atmospheric pads, striking melodies and cool sonic elements that will make you want to get on that dance floor and jump into the crowd!

In conclusion, it is safe to say that this talented producer knows a thing or two about what it takes to craft outstanding modern dance tracks, and move the people onto the dance floor with sounds that are not just powerful, but also emotionally easy to relate to!

BAzzJoke did an absolutely remarkable job with this release, channelling a wide range of influences. Inspirations for this number include the energy of modern deep house and the softer edge of the genre’s most melodic drift, which went to on help the artist create a very distinctive, one-of-a-kind vibe.

Find out more about BAzzJoke and check out “Into The Blue,” out on April, 24 on the web’s best music streaming services.

BAzzJoke, currently at the age of 17, has been a DJ at Komplex 457 in Zurich on the mainstage and was booked for his first club gig at 14. His music consists of catchy, danceable tracks and profound lyrics.

His first single “Endless River” was shared internationally and his second track “You” achieved more than 13 000 streams.

BAzzJoke (Bass and Joker) is fascinated by the infinite possibilities of producing a song. So lets await what hits will follow.

Stream and Listen on all Platforms:

BAFANA FM INTERNATIONAL BEATS 2 AFRICA: ‘Luca Draccar’ brings his deep rhythmic and thumping sounds to the shores of Africa as he delivers “No Sometimes Yes”

Reaching Africa in Times of Covid 19: ‘Hans B’ releases a humanitarian song from his heart entitled ‘Love’