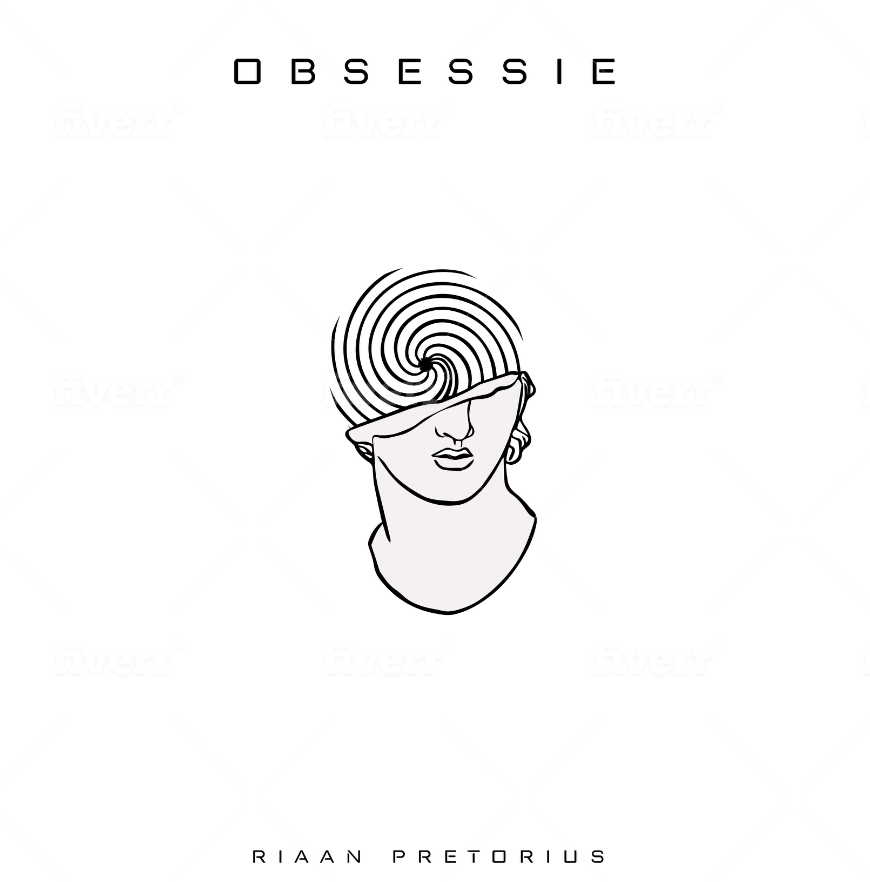 Obsessie was written by Riaan Pretorius in 2019 after a conversation with his old classmates.

Riaan and his friends reminded each other how difficult it was to talk to girls who you were hopelessly in love with, especially if they had no idea of your feelings at all. “In the days before social media, I had to be confident enough to look into my (girlfriend at the time) wife’s eyes and tell her exactly how I feel. There was no hiding behind the façade of profile pictures and fake accounts. The storyline of Obsessie is one of vulnerability, mixed feelings and a total obsession with somebody who has no clue of how you feel.” says Riaan with a smile.

The song was written and produced by Riaan in two different recording facilities, one in Durban and the other Nashville.

Obsessie is available on all streaming platforms